Thanks to National Fitness Center for letting even a coward like me take part in #teamNFC!

May I confess something to you?  I’ve been afraid to step on the scale again lately.  I had been working toward a weight-loss goal, then finally discovered I had lost about 18 pounds, down a size or two where some of my normal clothes were getting baggy instead of being too snug.

Then, I returned to some bad habits like adding too much sugar and caffeine to my daily routine, sneaking a soda here and there.  Now, I’m afraid to step back on the scale.  Some days off and on through the years, I’ve even been intimidated to step foot in a gym because I was afraid I was too overweight to be there — with all of the beautiful people.  Have you ever told yourself silly things like that? 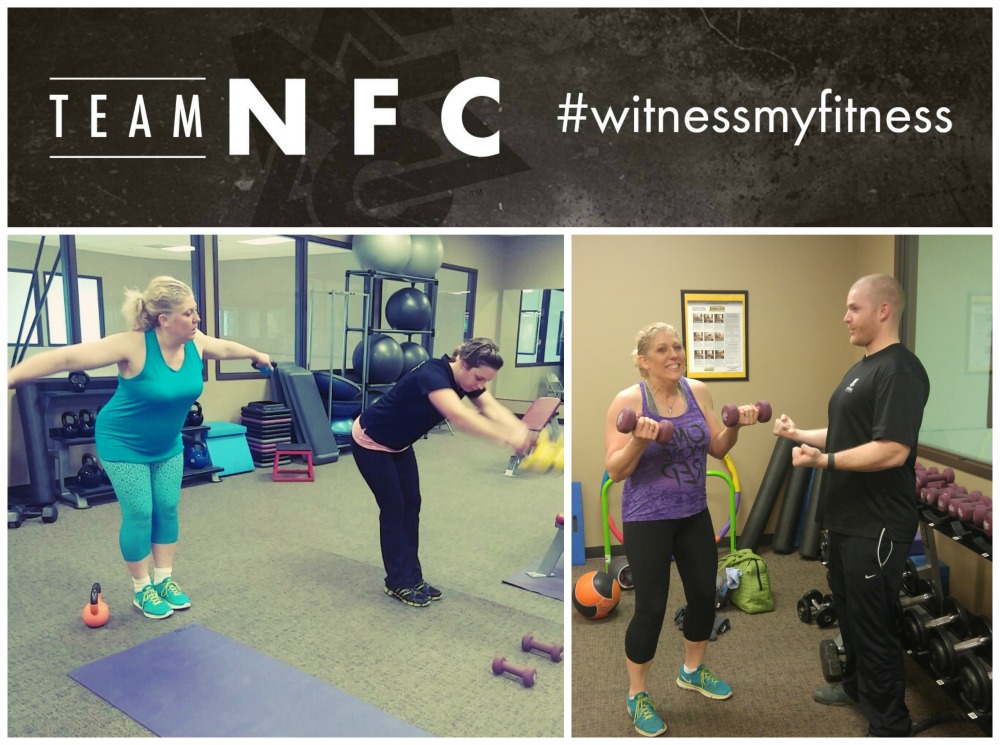 It’s sort of like the sentiment that sinners don’t want to step foot in church, as if anyone really meets some impossible standard of moral perfection.  Gyms, or fitness centers, as you might call them, are for people of all shapes, sizes, backgrounds, fitness styles and so on.

I’ve been worried that I couldn’t try this thing or that at the gym because I might not keep it up consistently.  Or I just felt self-conscious for one reason or another. 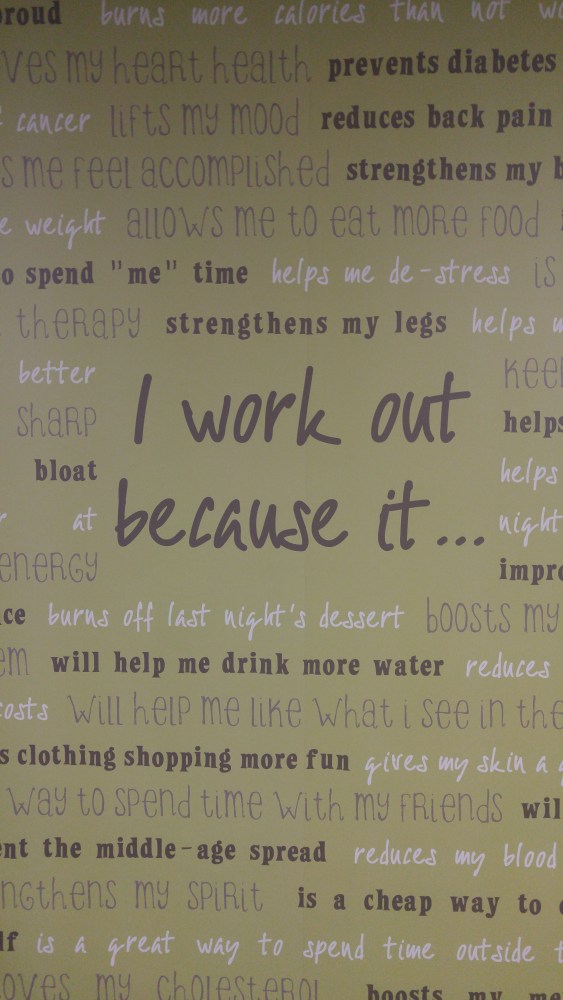 Here’s to being fearless with fitness during this holiday season and into 2016!  Here’s to not caring what everyone else looks like or how much they weigh, nor caring how much you or I weigh (I don’t mean don’t care at all about our health, but at least temporarily set aside this number as some kind of burden we have to carry around in our heads). 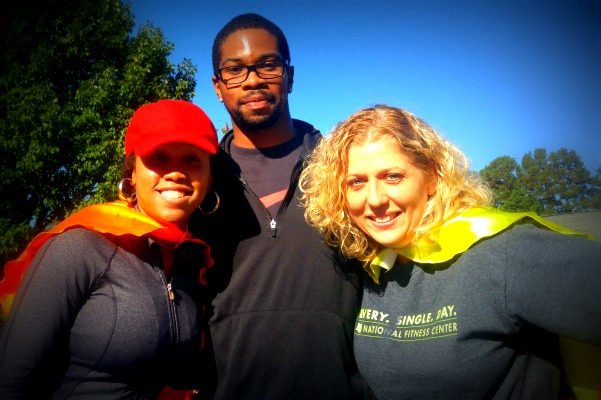 Here’s to resisting the temptation to be insanely jealous of the other woman who looks like a fitness model in our favorite class, and instead asking her for tips or complimenting her.  Maybe we could even ask her how many months or years she’s been working toward her fitness goals and discover she used to be exactly where we are today — two years ago.

Here’s to trying, just trying, that new class or new setting or new habit that we’ve been resisting for so long even though it might be the best thing ever for a healthier lifestyle.  Here’s to pushing ourselves through the fear of newness, awkwardness, different-ness, whatever ness it is and just giving it a try, or trying harder than ever.  Here’s to not doing for all the wrong reasons and to doing it for all the right reasons.  Here’s to doing it for ourselves. 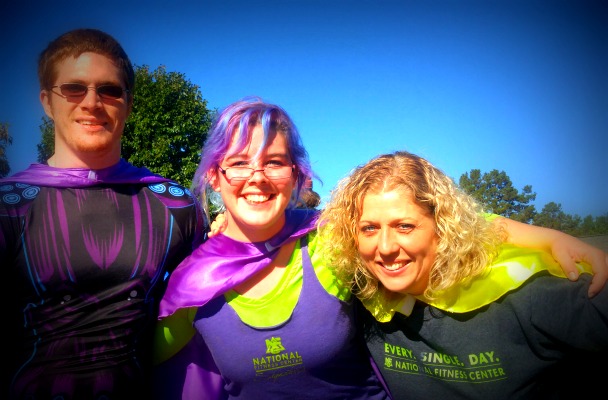 Here’s to clothes that fit better, attitudes that stay positive, and to giving ourselves a break when everything still seems to go wrong or that scale surely can’t be accurate, can it?  Here’s to encouraging but not judging one another.  I look forward to seeing you at the gym.