The nation’s largest public power provider is leading the way in decades of power planning, after input from a diverse mix of stakeholders.  The Tennessee Valley Authority has approved an Integrated Resource Plan as a roadmap for the next two decades, as well as approving a $10.7 billion budget for fiscal year 2016.

“This budget reflects our continuing efforts to reduce our O&M spending while investing in our power system to modernize and diversify our generating fleet with cleaner and more efficient technology,” TVA President and CEO Bill Johnson said. “By focusing on the financial and operational objectives that guide our work, we can keep the lights glowing, the jobs growing and the river flowing here in the Valley.”

This latest round of decisions comes with input from various citizen and industry groups who’ve expressed concerns about everything from business development costs to health impacts of air quality. 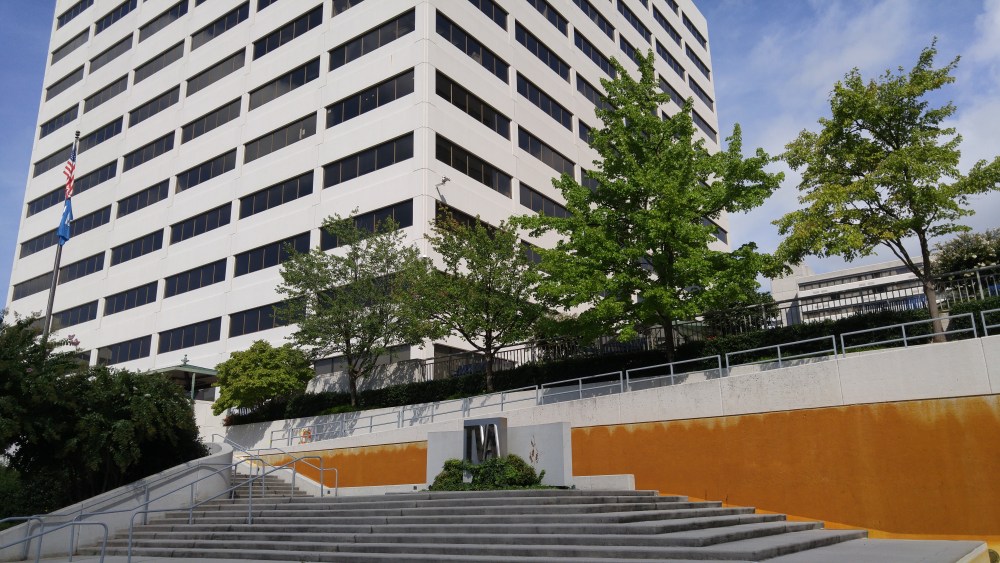 Citizen groups, including Moms Clean Air Force, had expressed concerns about TVA adding enough renewable energy sources into its energy mix over the next 20 years. Public input has included a push for more wind and solar power production, as well as energy efficiency.

While the long-term TVA plan includes room for renewables, it stresses more energy effiency in fossil fuel energy production. “Energy efficiency will win and it will help people in many ways,” said Stephen Smith of the Southern Alliance for Clean Energy.  SACE is one of several stakeholders who have meet with TVA about priorities in planning.

Organizer Chris Ann Lunghino of the Sierra Club’s Beyond Coal campaign told the TVA board that this decision making time has been an opportunity to reach for more renewable energy sources. “Please take this time to lead the nation in the transition to renewables.”

Paul Slentz with the United Methodist Church Creation Care office appealed to the TVA board to consider the human impact of energy decisions, “As part of the call to love our neighbors, we are called to look after the most vulnerable.”

Established industry leaders and entrepreneurs stressed the need for TVA to innovate with efficiency, moderate to low rates and preservation of natural resources such as water quality.

The TVA budget includes a rate hike it says amounts to roughly a dollar and half more per month per customer.

Southeast’s Sunsphere, Shiny Train, Cleaner Energy Choices for TVA
Have a Heart, Be a Superhero for All Our Kids!