Hydraulic fracturing or fracking is the process of injecting high-pressured fluid to create cracks in deep-rock formations through which natural gas and petroleum will flow more freely.

Fracking is fairly common in my state of Oklahoma. The oil and gas industry accounts for a third of Oklahoma’s economy, one in five jobs. Fracking is a big part of this and with fracking comes frack fluids. 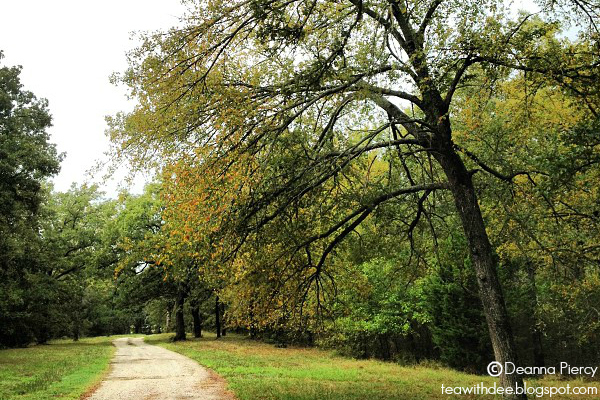 I don’t feel many of them as we aren’t terribly close to the areas where they normally occur. However, we did feel the magnitude 5.7 quake in 2011 and some of the pre-shocks and aftershocks.

Our home only received minor damage, thankfully! Others weren’t so lucky. Two people had minor injuries, St. Gregory’s University in Shawnee received damage, and around 14 homes were damaged.

We have earthquake insurance but many Oklahomans don’t. It wasn’t something we really thought about for many years and now it’s tough for people to get it because many insurance companies won’t offer coverage until it’s been 30 days since a quake. They are basically daily now so that is a big challenge.

Several studies have linked this rise in earthquakes to disposal wells/injection wells. While this is not fracking, it is part of the process. Disposal wells are used by the oil and gas industry to dispose of wastewater, brine and other liquids used in the drilling process.

Earlier this year the U.S. Geological Survey (USGS) confirmed suspicions that the increase in earthquakes are not from natural causes.

“Deep injection of wastewater is the primary cause of the dramatic rise in detected earthquakes and the corresponding increase in seismic hazard in the central U.S.” ~  USGS

This is just one of many studies that have come to this conclusion. And many scientists are concerned that Oklahoma may see a large earthquake.

Of course the oil and gas industry doesn’t want to take the blame. Emails were found that showed the industry trying to pressure scientists in Oklahoma to not place the blame on the industry.

Bloomberg’s Benjamin Elgin reported that Harold Hamm, the oil CEO in the emails, tried to get the Oklahoma geologists that were studying the link fired.

With the industry denying the science and the state economy relying so much on the industry, little is being done to protect the citizens of Oklahoma. After the emails were released the state did set up a website with information on earthquakes and the committee that was formed last year to look at the issue. However, this does little to reassure the citizens that are dealing with the quakes.

Between the earthquake danger, water contamination and other risks associated with fracking, we need to be moving to a clean energy future. Let’s just hope those in charge get the message before it’s too late.

Lisa Sharp is the face behind Retro Housewife Goes Green. She’s a wife, homemaker, activist, and freelance writer. Lisa lives in a small town in Oklahoma and is working to bring more green to Oklahoma. She serves on the board for the local recycling coalition, and is active within the community. Lisa also run the website Green Oklahoma, a green resource, news and events site.