It’s common knowledge that our babies are born pre-polluted with toxic chemicals in their cord blood. That even ideal mother’s milk can no longer be pure because every woman in North America is exposed to so many industrial chemicals.  That chronic disease is becoming more common.

Astoundingly, this toxic invasion of our sacred spaces is still not enough to warrant socially responsible action based purely on moral urgency.  The safety of our children over the next few years and far beyond is still in jeopardy from a greed-inspired, profits-first system that allows deep-pocketed industry lobbyists to hold more sway over your elected officials than you do as their constituent.

Once again, superhero environmental scientists and public policy experts are fighting tooth and nail to reform chemical safety policy so it might possibly protect your baby.  To say they are winning would be an exaggeration.  They are compromising enough with the ever-present chemical industry presence that they might possibly get a hint of safety reform.  The starkest illustration policy experts use is to remind us that under the current Toxic Substances Control Act, our Environmental Protection Agency wasn’t even strong enough to ban harmful asbestos. 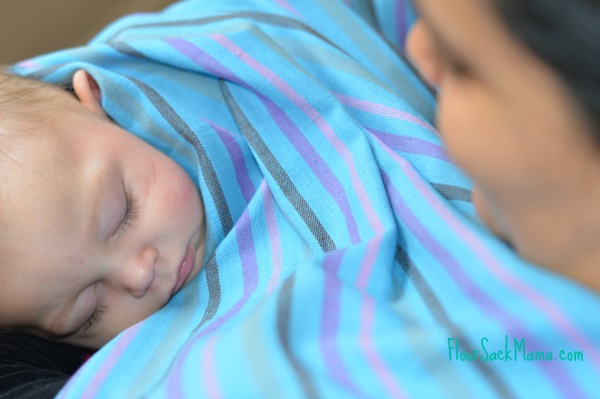 Currently, an idealized version of chemical safety reform can be found in US Senate bill 725, called the Alan Reinstein and Trevor Schaefer Toxic Chemical Protection Act.  The bill is named for a man who died of mesothelioma from asbestos exposure and for a brain cancer survivor.  This bill sponsored by Senator Barbara Boxer contains lots of ideas on how to improve the leading Senate bill sponsored by Udall and Vitter that is suspected of being written by the chemical industry.  Reinstein’s widow, Linda, expressed disappointment that an amendment regarding asbestos was offered up but not included in the latest version of the Udall/Vitter bill.  You can read more about that here at the Asbestos Disease Awareness Organization.

The Safer Chemicals, Healthy Families coalition cautions that some modest progress has been made on a marked-up version of the Udall-Vitter bill that was worked on in committee, but that still doesn’t mean it does enough to protect your family. Points of contention have been states’ rights to regulate toxic chemicals and the EPA’s authority to regulate uses of a new chemical. Some confusing debate about timetables has raised questions about just how many years would lag between a chemical being suspected of causing harm and any action to protect the public.  It’s not been entirely clear when and if we’d see the real consumer protections that reform should bring.

While Senators who have signed onto the bill have included high-profile Cory Booker, who filled the New Jersey Senate seat of the late Senator Lautenberg, SCHF cautions there’s more work to be done before updating TSCA. There is some hope that the House version of a bill will be less cumbersome than the Senator version and lead to more public protections.

Booker and a few other Democratic Senators who’ve signed onto the legislation spun a particularly cheery analysis in their shared press release.

Representing hundreds of watchdog organizations in a coalition for chemical safety, SCHF has kept a critical eye on progress made and progress still needed.  Of course, we’ll continue to update you here on the blog.

Another way to stay in touch is with my free newsletter that you can sign up for here.