Thank goodness a rowdy game of Humans versus Zombies erupted just outside the classroom while I was speaking to a group of students at Missouri State University for Women’s History Month. Otherwise, I would have had the impression that all of today’s university students aren’t managing much time for fun.   Despite their alternative, a few of them chose to spend a beautiful Friday indoors with me! 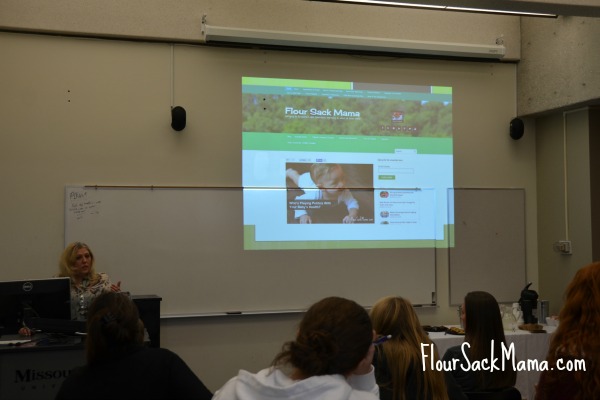 I met the most accomplished bunch of students recently, several of whom had applied for the Women Students of Distinction award at MSU, when I had the privilege of visiting the campus in Springfield, Missouri.  The young women being honored for the  Women of Distinction award had volunteered in a range of capacities, promoting education, diversity and even clean energy in campus projects and mission trips abroad.  All of this, while earning stellar marks in their coursework.  I was honored to give a short address to these students and their families at the alumni center on the same evening as my mid-day talk. 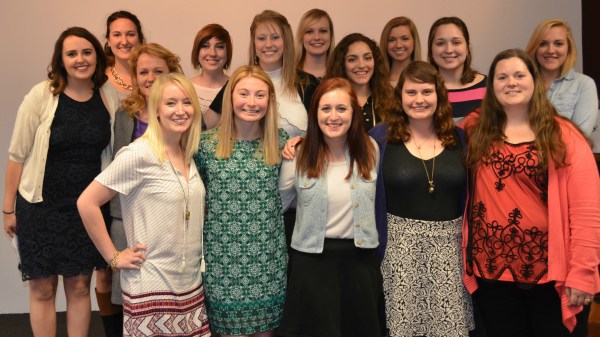 The Missouri State folks were quite gracious to invite me, a Mizzou journalism alum from a few miles north in Columbia, to be one of their visiting speakers during Women’s History Month.  As I told the students I met at noon, I’ve long associated Springfield with the Ozark Empire Fair, since that was our summer destination for showing hogs from our family’s rural Ozarks farm.  This visit was my first time to appreciate the revitalized downtown area near campus.  I also learned that the “yes” or “no” signs dotting the city are all about a municipal gay rights ordinance that could be repealed soon during an upcoming vote, a source of tension regarding civil rights and certain religious viewpoints. 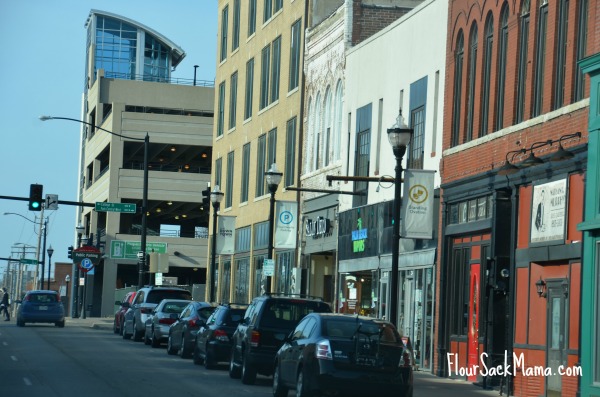 Since I’d grown up a few miles down the road from what’s now Missouri’s third largest city, it seemed strange to fly there from Tennessee.  The university offered me the choice for lodging at a nearby Victorian home turned into the Walnut Street Inn, where my host dropped in for breakfast with me the day of the campus events. 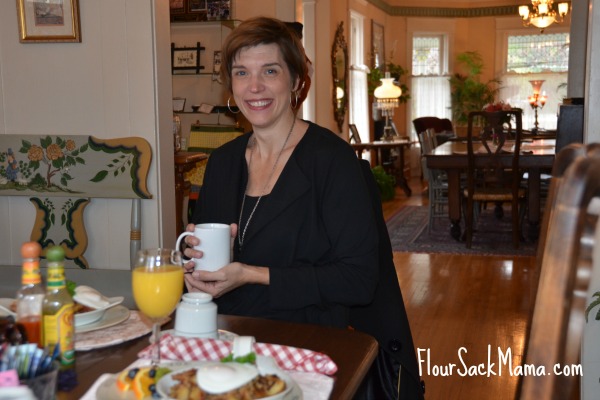 I admitted to my host, now an associate professor with her doctorate degree but formerly my high school debate partner, that speaking in the series hosted by the college Gender Studies Program led me to question superficial details like whether or not to wear my high heeled pumps.  Would flats have commanded more respect in a room where I later learned an assistant dean was in the audience?  In the end, it was a relief to be accepted just as I was, in keeping with the month’s theme of women weaving our own stories in one way or another. 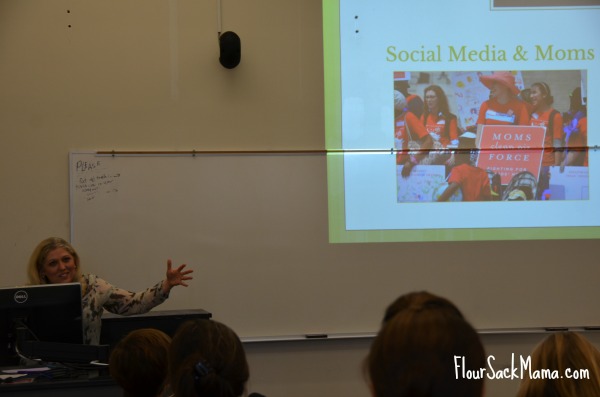 The story I was called to share was titled Balancing Professionalism, Social Activism and Motherhood.  It’s not a success story in the conventional sense.  They invited me because my life is the sort of patchwork these scholars were interested in examining.  What happens when a young professional decides to jump off the career ladder instead of trying to climb it?  How is technology making social activism possible for more and more busy moms?  What if we unapologetically wove professional life around personal priorities like parenthood?  How can this generation of students create and define their own success? 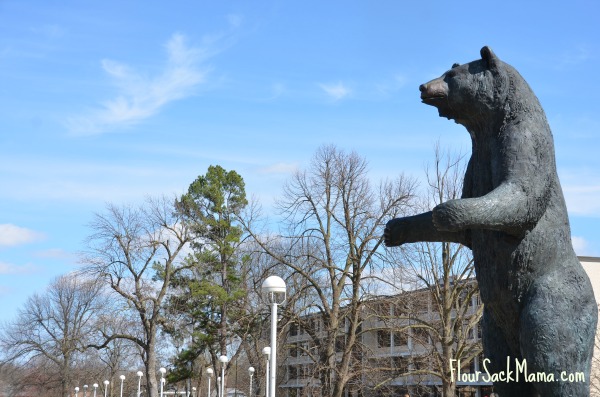 Visiting the Missouri State bears was a delightful, although surreal time for me since it challenged me to look at my home state from an entirely different lens than the one I had growing up there.  I realized how much Springfield has grown, complete with health food stores and world-renowned gourmet chocolate my hosts insisted I sample from the Askinosie boutique.  The accomplished women I met are certainly writing their own history, and I’m hopeful that I still have several colorful chapters to write, too. 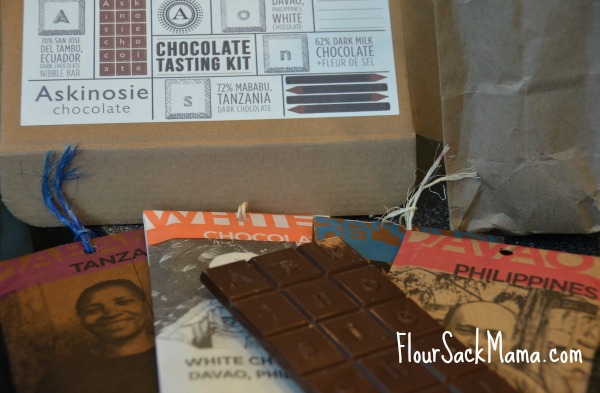