Some of my uncles used tell a little white lie to the kids in the family about frog gigging in the Ozarks. Apparently, they discarded the frog carcasses in the creek after cutting off the prized legs, and they told the children those frogs would regrow their legs again. I don’t know much about gigging, but I’m pretty sure frogs can’t regenerate body parts past their tadpole stage. It was a story that worked for many years with the kids, though and didn’t really harm anyone given how few frogs were even caught.

Now, the American public is being told not to worry, that certain things done, under secrecy of patent, in the laboratory, won’t harm us, although they’re changing the face of agriculture.  Those steps in genetic engineering, although so special that patent owners stand to earn huge profits, we’re also told are not significant enough to change the way the resulting food interacts with our digestive systems. In other words, what we don’t know won’t hurt us. 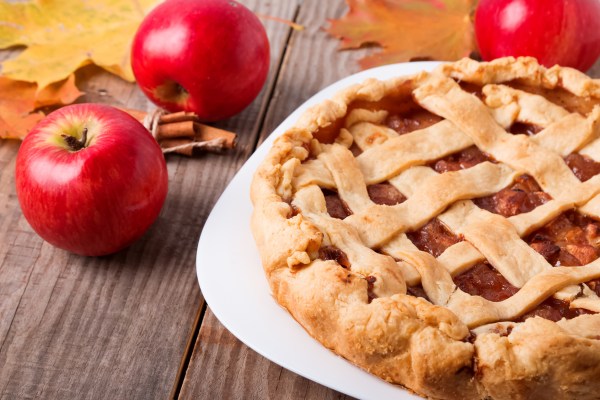 Directly connected to most forms of genetically engineered foods are new and increased uses of various pesticides, not the least of which is glyphosate, which certain GE seeds are designed to withstand while the glyphosate kills all the surrounding weeds. If you eat any processed foods, likely including GE soy ingredients, this affects you.  Take a look for yourself at the legally allowed tolerances for glyphosate herbicide on soybeans via the government guidelines.  Chronic exposure to this pesticide is suspected of everything from weight gain, kidney disease and cancer to even gut problems like celiac disease.  The radical bunch of credentialed physicians called the President’s Cancer Panel called years ago for a closer look at health risks from pesticides already suspected to be endocrine disruptors and/or carcinogens.

Laboratory gene altering has happened not only for common grains like soy and corn, and cheap sugar beets, but it’s in the works for everything from fish to apples.  Various descriptions of these food-like developments are GMO for genetically modified organisms (not the same as Gregor Mendel’s plant hybridization), GE for genetically engineered or perhaps even the more apt transgenic label, since the creation is unlike anything that could ever occur in nature.  Yes, we’ve all been unknowingly eating this stuff, all the while Americans seem to be getting sicker and sicker.  Do we know for sure what’s been making us all sicker?  Maybe not, but we are learning of various suspects we might want to avoid. Government stats now tell us one in two men and one in three women will get cancer.  Sadly for me and the reality I’ve experienced, this includes our loved ones who’ve worked hard in our farming communities.

Something just as American as apple pie and the freedom to go frog gigging is the freedom to make informed food choices for ourselves and our families.  This freedom only happens if we have full access to information at the point of sale.  In other words, do we really know what we’re buying at the grocery store?  Whether you remain skeptical about GMO dangers and want to eat them, or whether you want the choice to avoid feeding them to your children, a clear label seems to make a lot of sense. That way, every American can do as he or she chooses.

Here’s what’s happening now on the federal level regarding your right to know what’s in the food you buy:

The Safe and Accurate Food Labeling Act (nicknamed the DARK Act by critics for Denying Americans the Right-to-Know) makes an overture of assuring us GMOs are safe, while it really denies states’ rights to require any sort of GMO labeling.  If you want the freedom to be informed about food, you’ll want to oppose this legislation.

The Genetically Engineered Food Right-to-Know Act would require labeling on GMO or genetically engineered foods.  If you want the freedom to be informed about food, you’ll want to support this legislation. Meanwhile, the people of Oregon and Colorado both lost their recent right-to-know votes, while Vermont, Maine and Connecticut all have some labeling protections going into place (barring the states losing their rights via the DARK Act).

Here’s where you can TAKE ACTION to protect your right to know what’s in your food!

One last note about farming.  In all of the misinformation out there, you’ll see so-called agricultural groups in favor of denying your right to know what’s in your food.  They’ll even accuse you of being unpatriotic or anti-farmer if you don’t support toxic chemical agriculture.  That couldn’t be farther from the truth.  Those farming families that haven’t already been devastated by environmental disaster and disease are in many cases trying to convert to traditional, pre-chemical & pre-transgenic farming, with more sustainable and/or organic methods.  It’s certainly a dream of mine to farm organically in memory of my mother; I do what I can with a little garden each year. Farmers need our support, and they’ll get it with better across-the-board standards that include a requirement for labeling GMOs in the food supply.

Sometimes what we don’t know doesn’t hurt us.  Sometimes, there’s just too much at stake to allow ourselves to be kept in the dark.  What do you think?

Five Valentine’s Day Ideas That Are Good For Your Heart!
Meet My Newest #teamNFC Fitness Inspirations