She’s the most influential woman you may never have heard of.  She raised four children, became a grandmother and earned her doctorate in zoology around the time some people might think of retiring. Nearly to the day of her passing this mid-December at 87 years old, Dr. Theodora Emily Decker Colborn  was working on solutions to one of humanity’s most insidious problems.  Neither her passing nor her work made headlines with all the major news organizations.  Yet, this grandmother’s influence touches everyone she leaves behind for centuries to come. 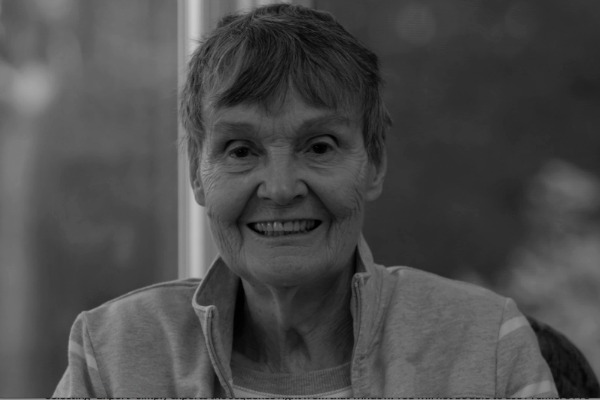 Dr. Theo Colborn was a retired pharmacist around the time she earned her advanced science degrees and began studying what she would eventually call endocrine disruption.  She explored the vast world of chemicals that a new field of science explains can act like drugs, even though they are not regulated like drugs.  And so, in this world where infertility, chronic childhood disease and neurological disorders are sadly on the rise, Colborn leaves a legacy of science to help understand all this.

Dr. Colborn is considered a matriarch of modern environmental science, awarded several honors in memory of earlier scientist Rachel Carson.  Leading physicians, research scientists and environmentalists all study her work.  She founded the nonprofit Endocrine Disruption Exchange, which serves as a clearinghouse for information on endocrine disrupting chemicals.  These have  been found to be everything from the Bisphenol-A previously used in baby bottles to pesticides and flame retardants, to even the chemical cocktails involved in modern fracking.

Colborn was a technical advisor to some of the important EDC and fracking research we told you about earlier this year by scientists based at the University of Missouri.  She inspired today’s generation of leading scientists in the field such as Dr. Susan Nagel, PhD and Associate Professor of Obstetrics, Gynecology and Women’s Health at MU.

Dr. Nagel had this to say about her passing:

“Theo was a passionate, dedicated scientist and the mother of the field of endocrine disruption. She was an innovator and a great thinker. She was a master at synthesizing knowledge from across many disciplines, and paved the way for truly interdisciplinary research before it was popular. “ 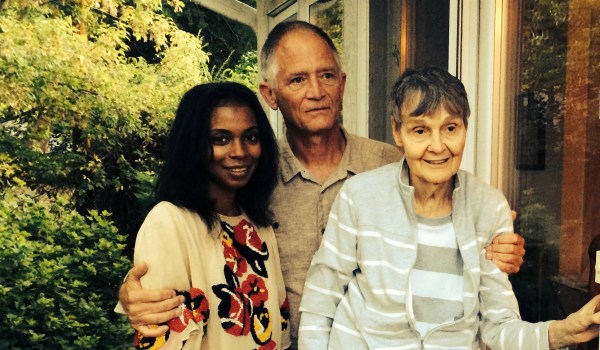 Colborn’s book, Our Stolen Future, is considered a groundbreaking work, written with co-authors Dianne Dumanosk and Dr. John Peterson Myers.  At her home in Colorado earlier this year, Dr. Colborn spoke to Myers about the future of EDCs, how public policy needs to catch up with the science, and her concerns about EDCs and fracking.

This scientist even famously wrote a letter to the US President a couple of years ago asking him to protect public health.  Unlike the outdated science of yesterday that told us the dose makes the poison, Colborn’s extensive body of work and the work she inspired tell us we must pay attention to small, sometimes undetectable doses of toxic chemicals in our everyday environments.  It tells us that as inventors innovate, they must pay attention to how all the pieces fit together with regard to long-term human health.

Myers and colleagues like filmmaker and Tedx speaker Penelope Jagessar Chaffer have established a memorial website honoring Colborn at ProtectHealth.org.  You can find more details there about Colborn’s important work and how those she’s influenced are honoring her.

This legacy contains a great sense of urgency to use the science we already have to protect our own health. If our next generation is to have a chance at a healthier future, it would be wise to heed the advice of this earnest scientist and beloved grandmother who is no longer with us.

More about Colborn’s passing from: