Could toxic chemicals be playing a dirty trick on your family’s Halloween fun?  As a parent, you’re already protective about stranger danger, staying visible after dark, checking candy and more.  Have you heard about the elevated levels of toxic chemicals in some new Halloween gear? 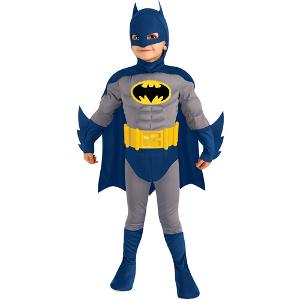 The Ecology Center reports high levels of phthalates, lead, bromine and chlorine in this Batman costume at WalMart.

If you had no idea this was even an issue, you’re not alone.  Nothing at the store warns about these hidden dangers, even well-meaning governments agencies with words like “safety” in their title are not keeping up with this, and it’s typically independent, nonprofit watchdog groups that are left to protect the public.

The Ecology Center examined dozens of Halloween costumes and accessories.  Here are some examples of what they found: 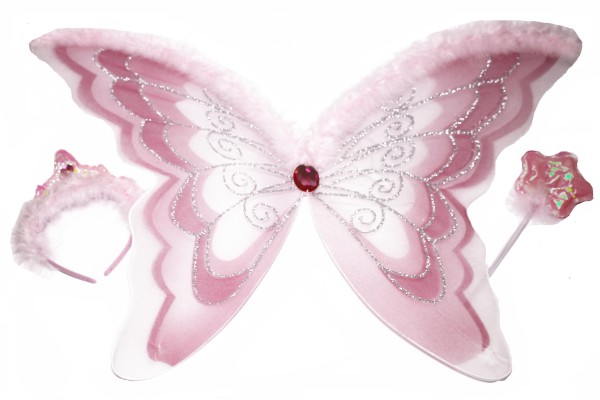 The Ecology Center detected chlorine and tin in this butterfly set from Party City. 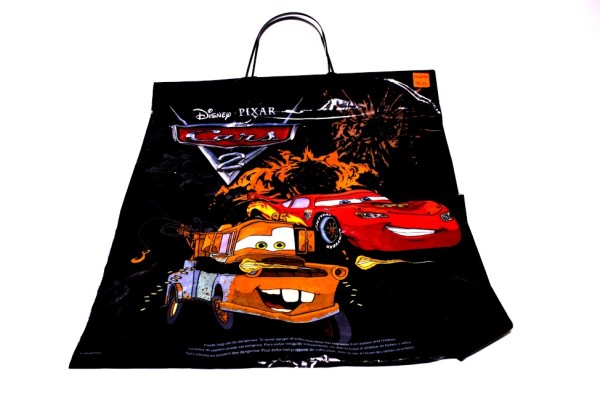 The Ecology Center reported high levels of the flame retardant bromine plus detection of antimony in this Disney Cars  trick-or-treat bag sold at Kroger. 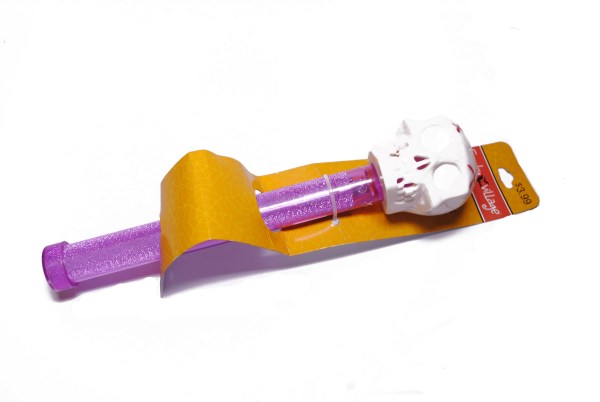 The Ecology Center detected chlorine and tin in this light stick at CVS. 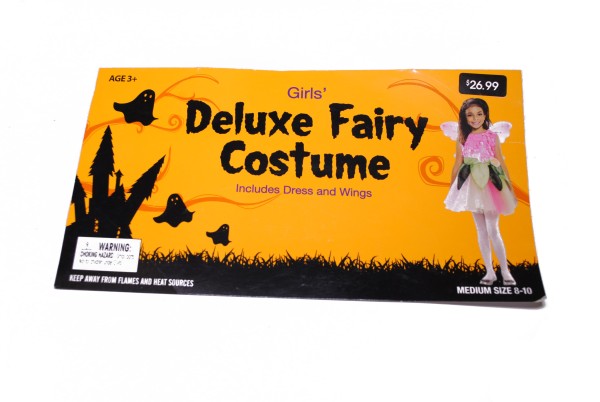 The Ecology Center uncovered high levels of lead and chlorine in this Deluxe Fairy Costume at Walgreens. 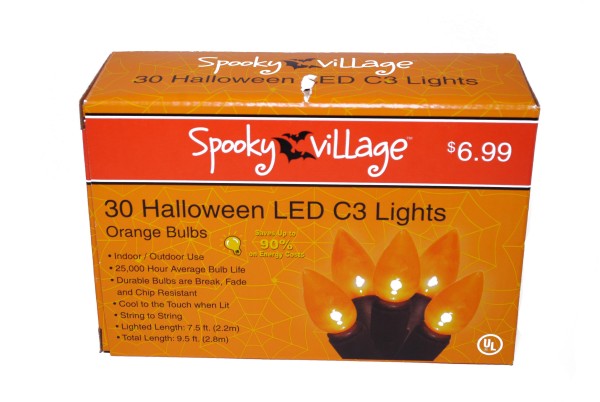 The Ecology Center pointed out bromine, chlorine and tin in these festive lights from CVS. 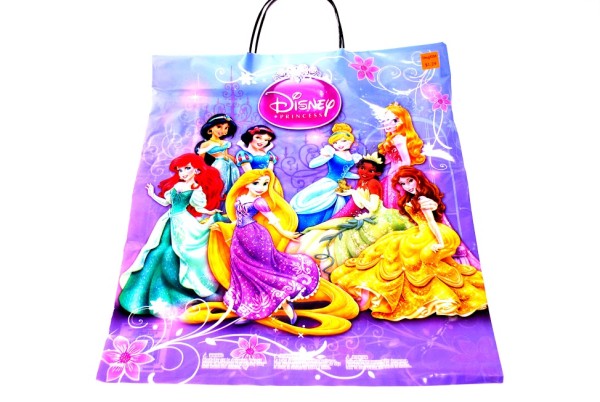 The Ecology Center reported a high level of bromine in this Disney princess bag found at Kroger. 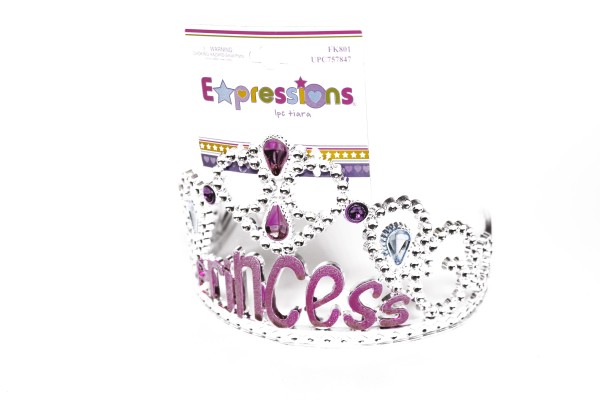 The Ecology Center uncovered bromine and lead in this tiara from Party City. 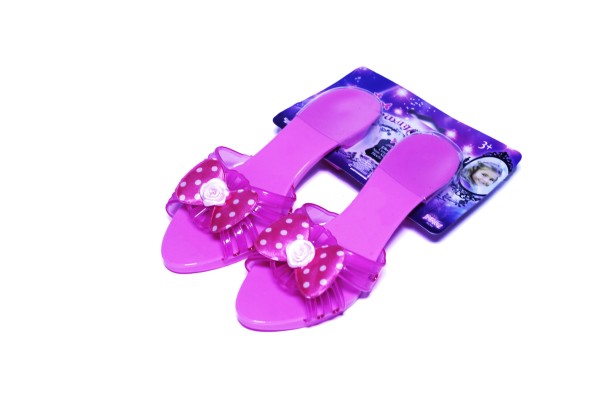 The Ecology Center discovered chlorine and tin in these dress up heels from WalMart.

The Ecology Center also reports that some Halloween gear they tested did not appear to include toxic chemicals, proving manufactures are capable of making safer products.  You can get more details about this study and more specific gear that was tested at HealthyStuff.org.

There ought to be a law against toxic chemicals in kids’ Halloween gear, right?  Sadly, there’s not. Occasional, limited measures on substances like phthalate plasticizers in certain baby gear have not stemmed the tide of toxic chemicals often allowed legally to be used in the manufacture of US consumer products.  This is why your voice is needed with thousands of others who’ve been asking major retailers to Mind the Store and keep the worst chemicals of concern off their store shelves. You can learn more about Mind the Store and its importance in the overall efforts for Safer Chemicals, Healthy Families.  The most recent efforts at reforming chemical safety policy have been narrower than more ambitious ones that never became law.