Do you pick organic foods at least some of the time for your shopping cart?  Grow your own heirloom tomatoes or visit the farmer in your hometown who does?  You are undoubtedly part of the movement embracing real, organically grown food without toxic pesticides or suspect additives. 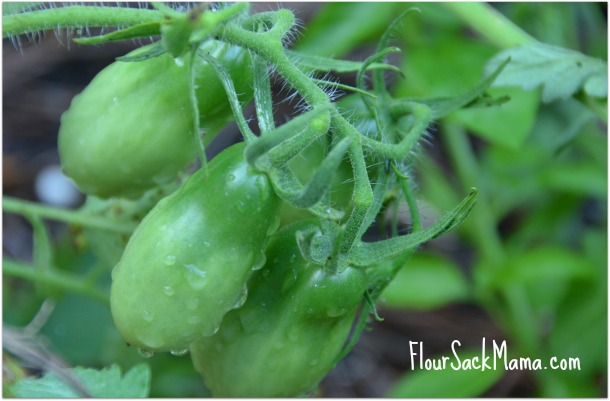 Concerned about health and your children’s health in particular?  You’re not alone in these choices to make good, organic nutrition a priority.  Our #GreenGoesMainstream themed #CleanCouponing chat last night was an example of the enthusiasm and concern surrounding the 10-12% annual growth of organic food in this country, with mega stores now taking the lead from natural food stores and farmers’ markets.

We’ve had more than 200 participants in this recent #GreenGoesMainstream conversation, creating approximately 6 million impressions on Twitter.

Here are a few highlights:

@FlourSackMama can’t wait! Just working out while cooking some beans I was soaking and then I will be all ready to go! #GreenGoesMainstream — Jen (@JnJGoGreen) July 24, 2014

@FlourSackMama A1 We have a 95-100% #organic diet at home. An absolute priority for me when thinking of my kids. #GreenGoesMainstream — Penelope (@toxicbabymovie) July 24, 2014

pesticides (including ones that have been banned for years) have been found in breast milk and umbilical cord blood #greengoesmainstream — Rodale Institute (@RodaleInstitute) July 24, 2014

Someone mentioned bees. Our yard usually HUMS w/ bees. This year? Not ONE honeybee to be seen. Concerned. #GreenGoesMainstream

Instead of looking for more “cures” we should focus on prevention. #GreenGoesMainstream — Organic Consumers (@OrganicConsumer) July 24, 2014

@FlourSackMama @OrganicConsumer I have to believe that as a mom. I’m working hard to create a better future for my son. #greengoesmainstream — Beth Newcomb (@TheMamaJourney) July 24, 2014

Go #organic to protect farm workers that grow our food. They bear the brunt of pesticide exposure via @toxicbabymovie #GreenGoesMainstream — EarthMamaAngelBaby (@mamamelinda) July 24, 2014

@ItsToni that is the smartest way to approach greener living.Grow,support local growers and at least make the effort to be economy friendly — Teri Speight (@CottageinCourt) July 24, 2014

A4: We need to keep educating, informing, spreading the word, sharing our shopping/gardening tips too #GreenGoesMainstream — Gina Badalaty (@ginabad) July 24, 2014

Bottom line: We owe it to our kids to make the transition to organic ag #GreenGoesMainstream

@CleanCouponing @OrganicConsumer Great chat, thank you! Glad to be a part of the conversation! #greengoesmainstream