World leaders, Fortune 500 executives and climate scientists are all discussing solutions to impending climate change chaos. They’re crunching numbers and exploring how new technology could help.  In our ongoing Green Goes Mainstream series, we hear from agriculture experts who’ve discovered that the solution to climate change could be right under our feet. 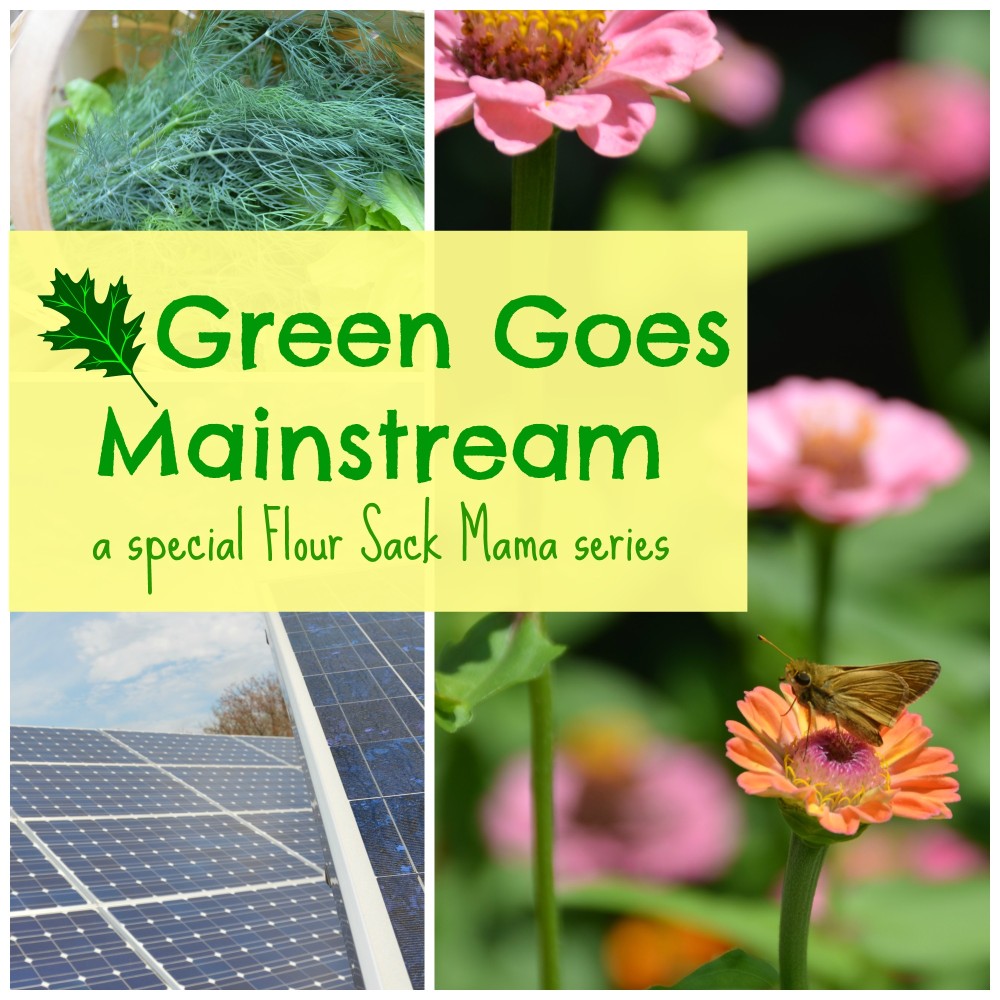 Leading research farm Rodale Institute says organic agriculture could hold the answer to reversing the earth’s perilous climate change path.  In a white paper released in 2014, the institute explains that farming without typical fossil fuel inputs used in chemical farming could provide the best yields and longevity in the long run while reducing carbon in the atmosphere.

Rodale Institute shows that organic food can indeed feed the world. Plus, the new report asserts that if all current cropland on earth were converted to regenerative organic methods, 40% of carbon pollution could be sequestered.  Convert all livestock pastures to this regenerative model as well, and the theoretical carbon capture could surpass 100%. 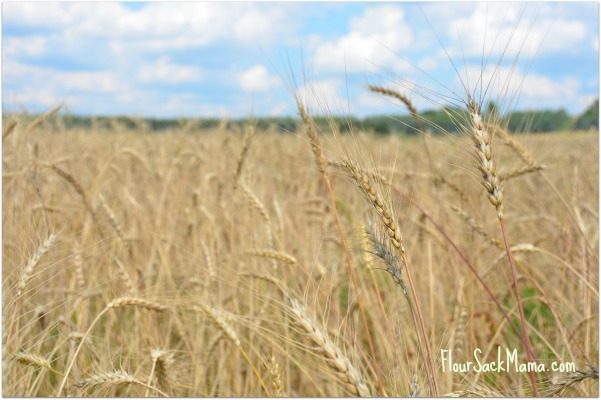 Rodale Institute is famous for its three-decades-long Farming Systems Trials at its Pennsylvania farm. It also partners with agricultural researchers around the globe.  Currently, the nonprofit provides support for a new trial in Costa Rica focused on measuring carbon sequestration. Rodale Institute’s publication Regenerative Organic Agriculture and Climate Change states:

Simply put, recent data from farming systems and pasture trials around the globe show that we could sequester more than 100% of current annual CO2 emissions with a switch to widely available and inexpensive organic management practices, which we term “regenerative organic agriculture.” These practices work to maximize carbon fixation while minimizing the loss of that carbon once returned to the soil, reversing the greenhouse effect. 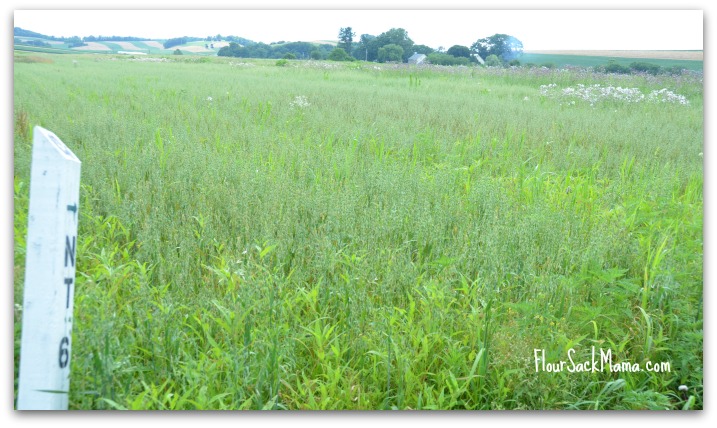 Rodale Institute’s Executive Director “Coach” Mark Smallwood explained when we visited, “We know now that by shifting from conventional to organic regenerative agriculture, we can capture current emissions at 100%. The beauty of it is, we can tip the needle past 100% and begin to draw down the excesses of CO2 in the atmosphere, that is reversal.” 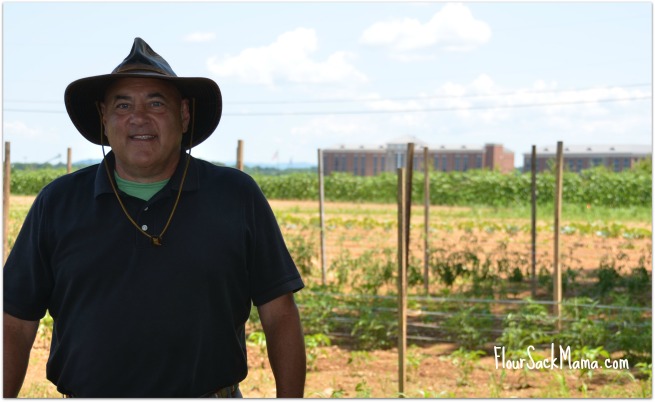 Rodale Institute examined its own 30+ year Farming Systems Trial as well as dozens of other agriculture studies, showing that carbon sequestration in healthy soil has the potential to pull CO2 out of the atmosphere.  The report emphasized plants pull carbon from the air with photosynthesis and that healthy soil contains massive numbers of microrganisms.

“Where does the carbon go? It’s in the soil itself. Microorganisms put it into their bodies and they hold it there, that’s carbon sequestration,” explained Smallwood. “Photosynethsis and good, healthy soil biology will result in climate change reversal.” 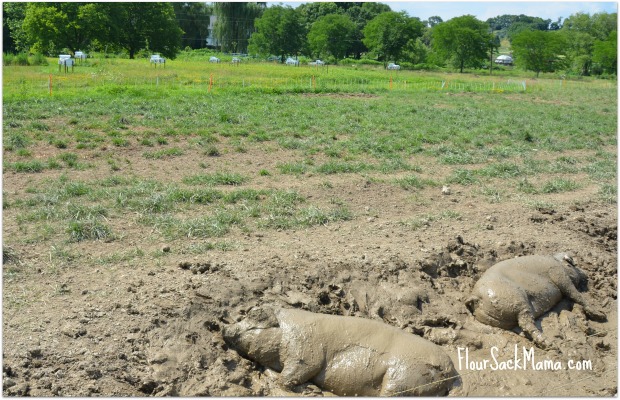 Rodale Institute conducts farm research on a number of crops and includes some livestock, such as its pastured swine herd fenced a few yards away from its honeybee conservancy.  The model shows that organic agriculture can produce similar yields and more profit than conventional agriculture while requiring less energy.

Smallwood explained that some of the confusion about organic versus conventional yields is that conventional chemical farming can work very well in the short-run, while depleting the soil and causing long-term struggles. “Farmers currently are trapped in a system where their operations are literally dependent on chemicals, much like a drug addict. We talk with farmers about a 12-step program to get your crops off drugs.  There’ s a way to do it, but it takes time.”

You can read the white paper for yourself here. If you’re a conventional farmer wanting to begin the three-year conversion to organic farming, you can find resources here at Rodale Institute.