Does your child suffer from asthma?  The American Academy of Pediatrics warns that air pollution can be a trigger, and that if you hear a poor air quality report, you should keep your child indoors.

Don’t pediatricians also tell us our kids should be as active as possible and spend more time playing outdoors?

It’s not an easy time to be a kid in America.  Citing statistics that one in ten children struggles with asthma, President Obama and the Environmental Protection Agency are setting a new standard for clean air that strives to protect public health and the environment.

The same carbon pollution that threatens the globe’s fragile climate also threatens a child’s chances of playing safely outdoors on a warm, summer day.  New EPA standards aim to cut carbon pollution 30% by the time many of today’s young asthma sufferers are grown.  A target date of 2030 may seem efficient by government standards, but for today’s kids facing increased asthma and allergy risks, it’s not soon enough.   These are just some of the health threats this generation faces in part because of unprecedented pollution and climate change. 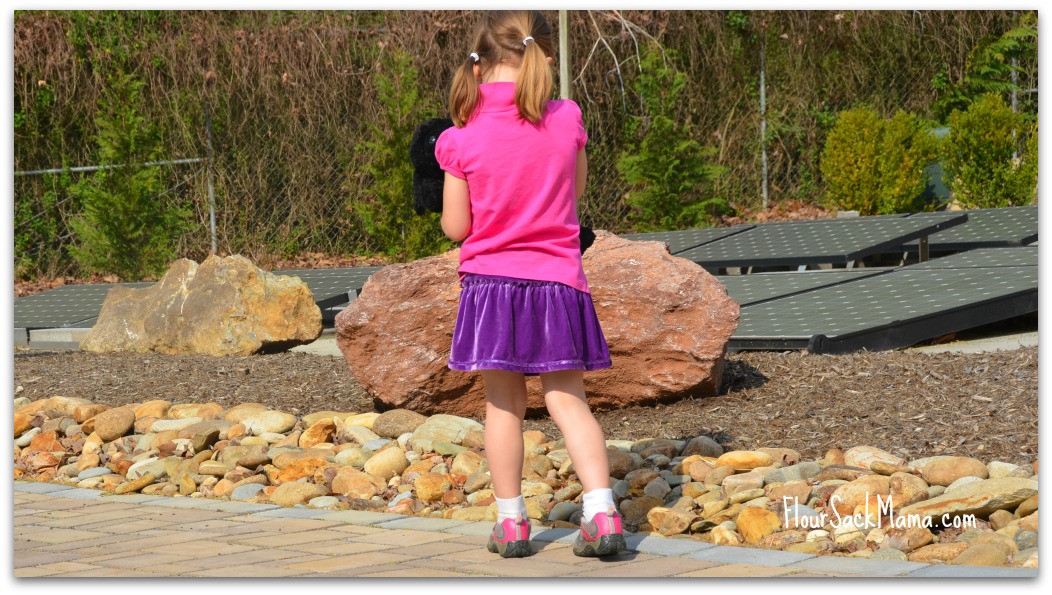 President Obama said Saturday in his radio address from a children’s hospital, “In America, we don’t have to choose between the health of our economy and the health of our children.”  His speech and that of EPA Administrator Gina McCarthy were both sprinkled with references to innovation, jobs and prosperity in a shift toward a cleaner energy economy.

The new EPA rule requires states to find ways to cut carbon pollution at existing power plants, which are responsible for some 40% of America’s carbon pollution problem.  It allows flexibility in different states approaching clean energy solutions in their own ways.

Meanwhile, the coal-industry group American Coalition for Clean Coal Electricity rebuts, “ACCCE’s research has shown, however, that the rule will cost consumers billions in higher energy prices and millions of jobs.”

The Southern Alliance for Clean Energy and others applauded the new EPA rules, noting the Southeast hosts a disproportionately high number of coal-fired plants.  SACE director Stephen Smith said, “We are strongly supportive of these ambitious yet attainable standards that will protect public health, address the carbon pollution that is fueling climate change and extreme weather, and move us along the path to positive toward cleaner, safer energy sources that will grow our economy and create jobs.”

McCarthy has been receptive to health concerns by Moms Clean Air Force and other advocacy groups that add a human perspective to what can no longer be framed as simply an economic debate.  The shift toward cleaner energy and less pollution has a health component as well as a peer-reviewed science component about carbon pollution pushing the planet beyond safe levels.  Any reduction in greenhouse gases paints a picture of better health and prosperity for the next generation. McCarthy has framed the EPA stance as one based on moral ground. “For the sake of our families’ health and for our kids’ futures, we have a moral obligation to act on climate.”