A woman plans for a healthy pregnancy, watches what she eats and lives a generally healthy lifestyle. Could living near the site of hydraulic fracturing for natural gas increase the chances of health complications for her and her child?  Because developing babies are so vulnerable, scientists are trying to unlock answers about chemical exposures related to fracking.  At the University of Missouri, they’re looking closely at endocrine disrupting chemicals that can confuse a body’s ability to regulate itself. 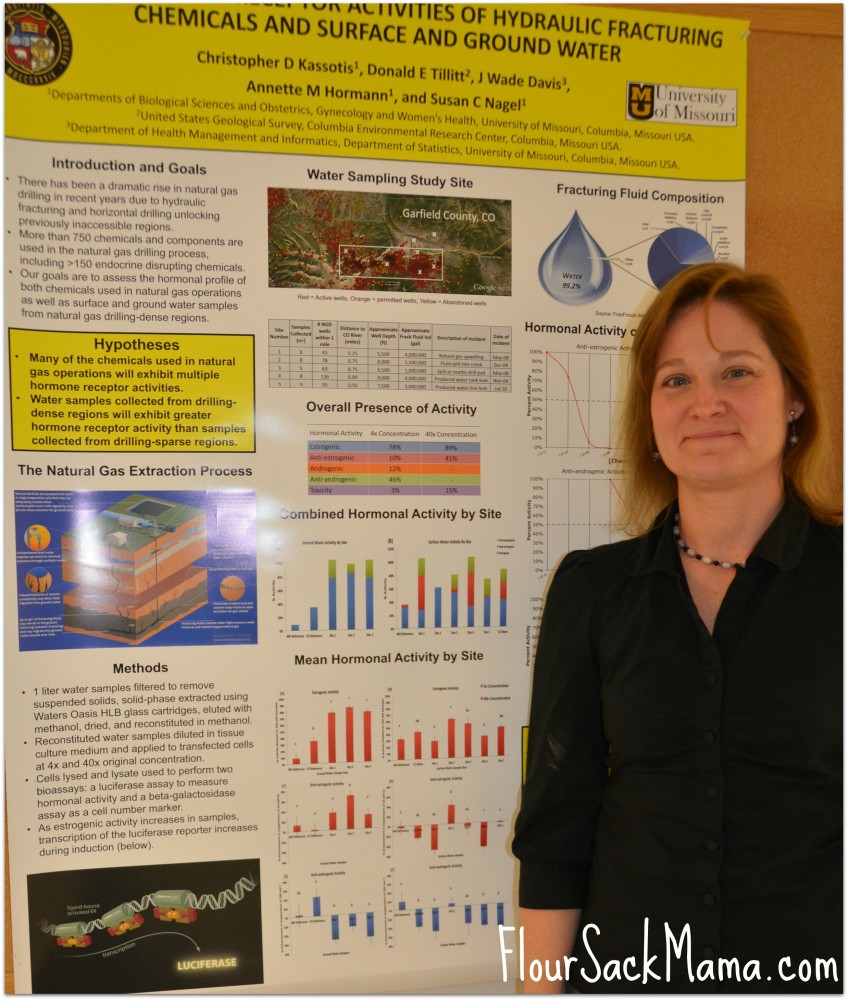 Researcher Susan Nagel, PhD explained, “Regarding endocrine disruptors, we’re particularly concerned with exposures to pregnant women and young children because they are developing.  And we know from studies both in the lab and from people that these types of chemicals can alter permanently the developmental course.  They can lead to disease in adulthood.  We’re very concerned particularly with exposure to young, developing individuals.”  Nagel is an Assistant Professor of Obstetrics, Gynecology and Women’s Health at the MU School of Medicine.

Nagel and MU graduate student Christopher Kassotis have received national attention for their peer-reviewed research published in the journal Endocrinology.  It gives a revealing first look at a dozen chemicals commonly used in fracking, demonstrating their ability to alter hormone functions at very low levels. 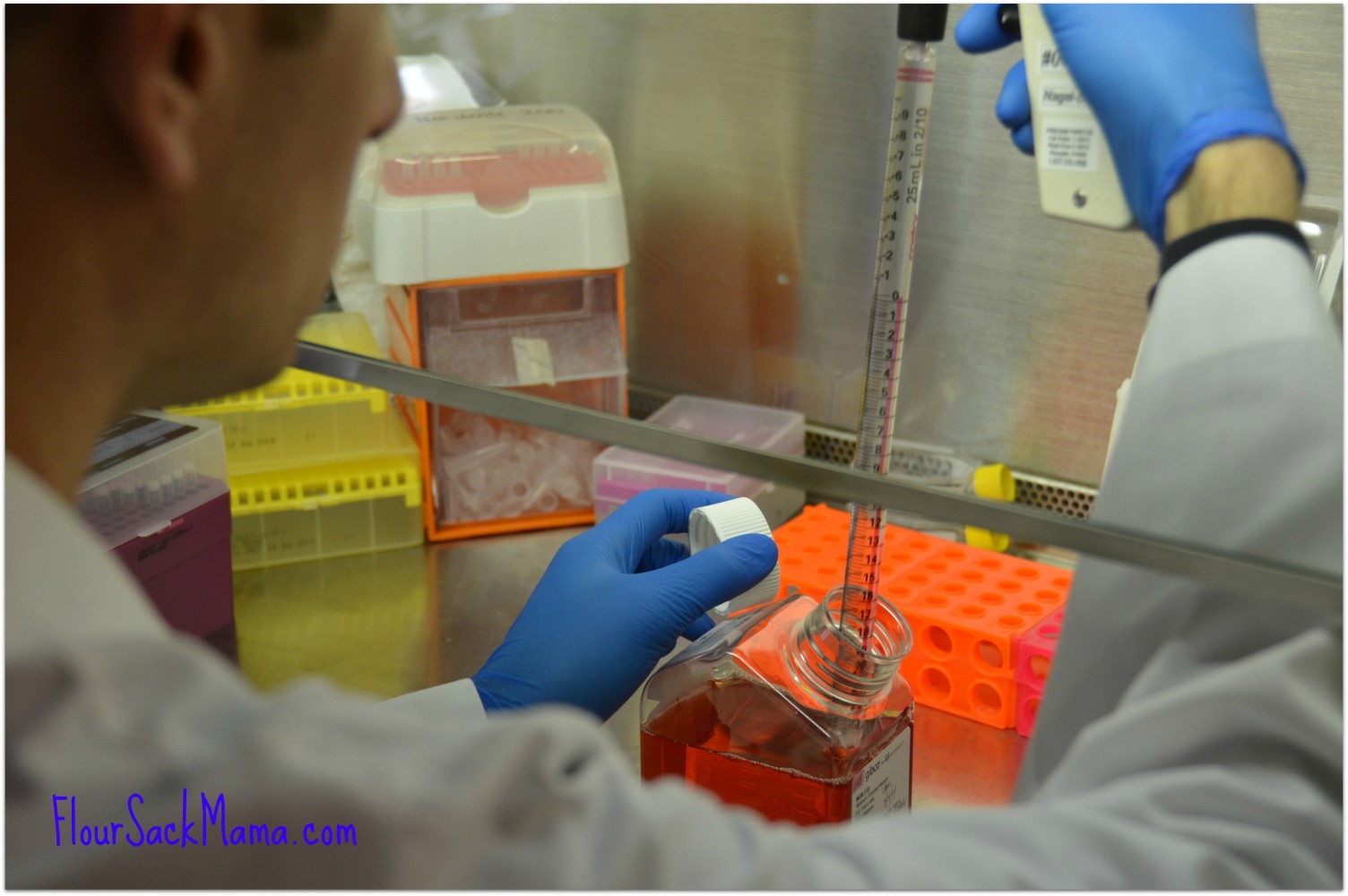 In the laboratory, Kassotis has been studying cell cultures, spending days at a time observing whether they respond to individual fracking chemicals.  Specially designed luminescence in the cell cultures revealed how they reacted, detected via a luminometer.  The researchers documented for the first time hormonal activity labeled antiestrogenic or antiandrogenic in most of the chemicals they tested.

The other prong of this research involved testing water from a natural gas production area in Garfield County, Colorado and comparing its endocrine disrupting properties with that of water outside the fracking area. They found evidence of endocrine disruption in the water near the gas drilling, although they did not necessarily identify which chemicals were in that water.  On my visit to the laboratory in Columbia, Missouri, I asked Kassotis how we could know that the ED activity wasn’t naturally occurring.

He answered, “In order to rule that out, we collected samples from within the drilling dense region that had experienced some sort of spill and then also samples right outside that drilling region. You would expect that the most pressing difference between the two was the presence of the drilling nearby.  And also samples from right here in Columbia as a really drilling absent region. So by comparing those we can say with some degree of confidence that it very well may be the natural gas drilling.” 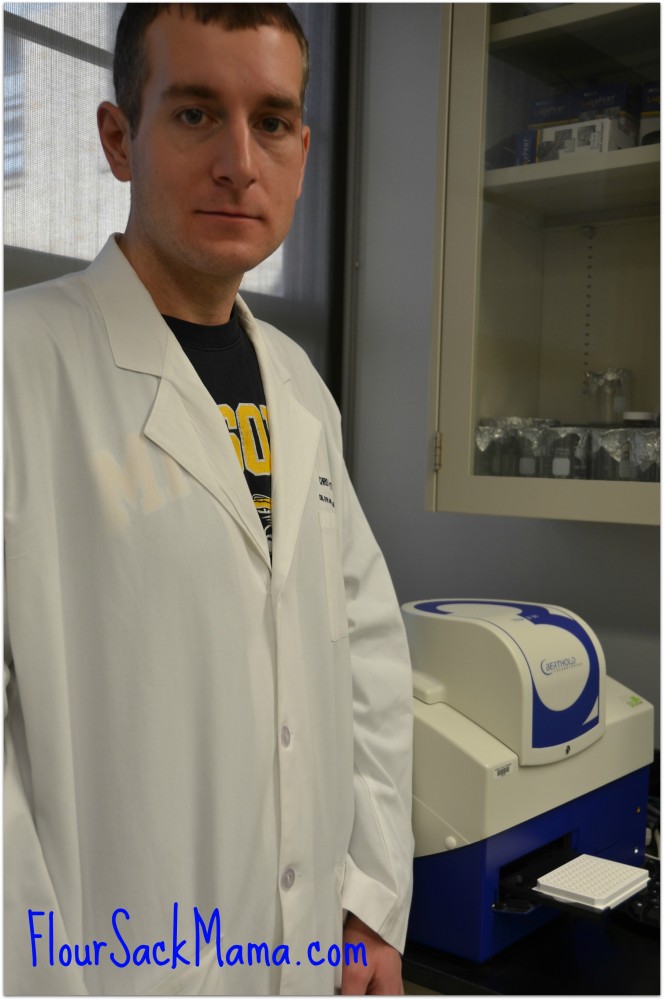 Both Kassotis and Nagel acknowledge that their research is a first step that needs more follow up. Kassotis added, “We really need a more comprehensive examination of really whether this is hydraulic fracturing that’s increasing this activity in the water and ultimately some animal studies or epidemiological studies to determine whether there are adverse health outcomes associated with that.”