Scientists at the University of Missouri are asking for your help with the second phase of an urgent health study to confirm the link between specific fracking chemicals and endocrine disruption.  Their first phase of work has detected reason for concern about endocrine disrupting waters near an area of hydraulic fracturing for natural gas in Colorado.  It has separately found ED activity in a dozen chemicals known to be used in fracking operations.

This second phase of research will confirm whether there is a link between the suspected chemicals used in fracking and contaminated water near natural gas drilling sites. 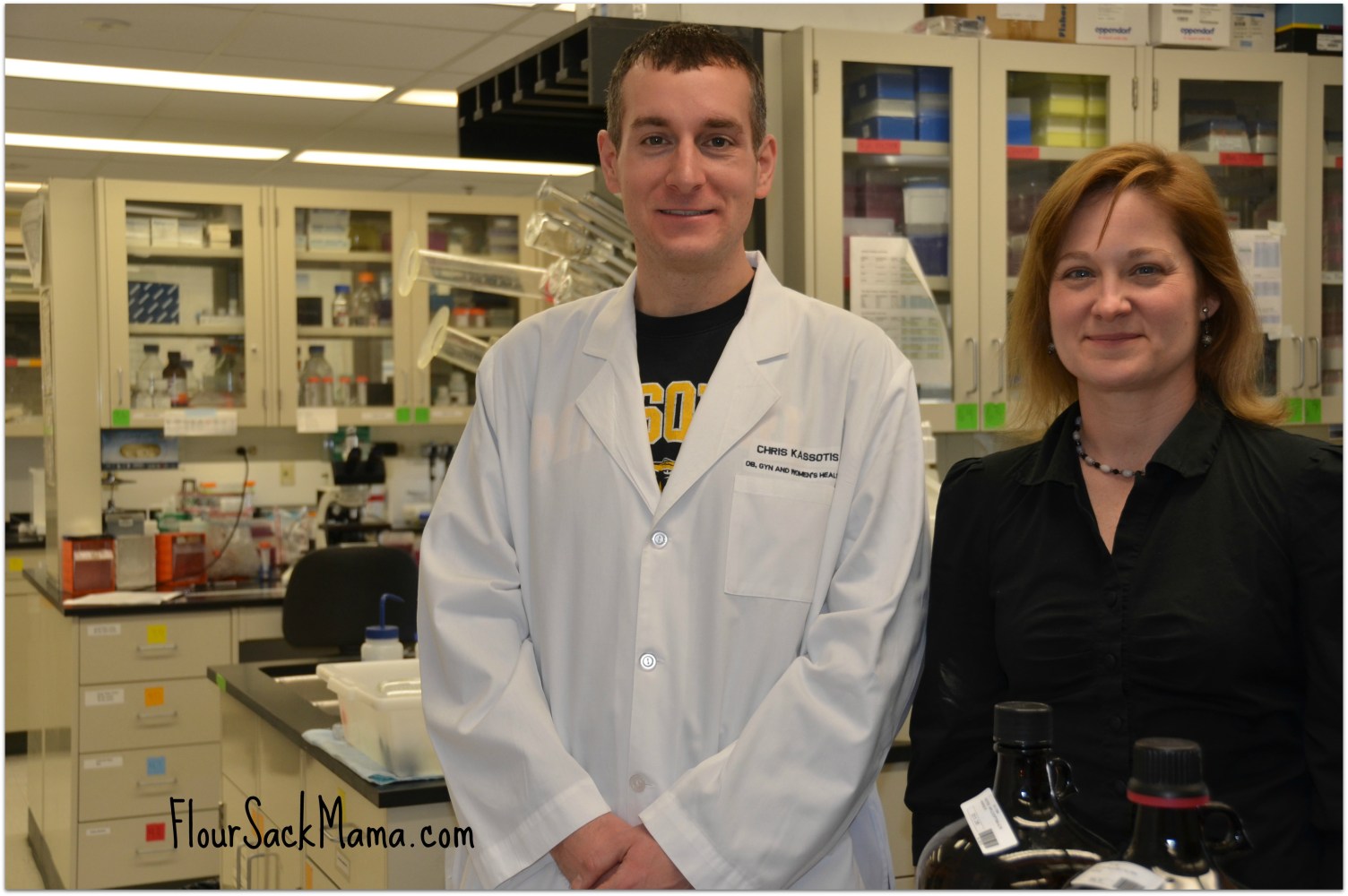 “That will be the next phase of our study to actually identify what the exact chemicals are that are responsible for that endocrine disrupting activity,” explained Susan Nagel, Assistant Professor of Obstetrics, Gynecology and Women’s Health at MU School of Medicine.

The new phase will build on research already published in the journal Endocrinology.

On the crowdfunding site Experiment, the Nagel lab is giving the public the chance to help answer the question, “Does fracking contaminate water with hormone disrupting chemicals?”

Nagel explained that the $25,000 raised for this second phase should provide preliminary data needed to convince the National Institutes of Health to fund more extensive research.  “We had funding to do the initial study from a small foundation.  We have applied for funds from the National Institutes of Health.  While they liked the study very much, funding is very, very competitive right now and they asked for more data. So we are in the process of trying to secure funds from other sources to gather what we call preliminary data for that application.”

If you’d like to chat live with one of the researchers about this timely health research, join us Thursday, April 10 at 9 pm Eastern, 8 Central for a #CleanWater Twitter chat in support of #MizzouFrackingResearch.  RSVP here for the event.