Could a pregnant mother’s exposure to tiny amounts of hormone disrupting bisphenol A affect the future health of her unborn child?  A pioneer in BPA study says new research gets as close as ethically possible to testing the man-made substance on women, revealing danger to the unborn.

Curators’ Professor Frederick vom Saal, PhD shared details as we sat recently in his office at the University of Missouri Division of Biological Sciences.  “We chose to do this study in rhesus monkeys because the rhesus monkey fetus is considered to be the best surrogate for human fetal development.” These monkeys are known in the scientific community as the mammals having menstrual cycles and hormonal patterns most similar to humans. 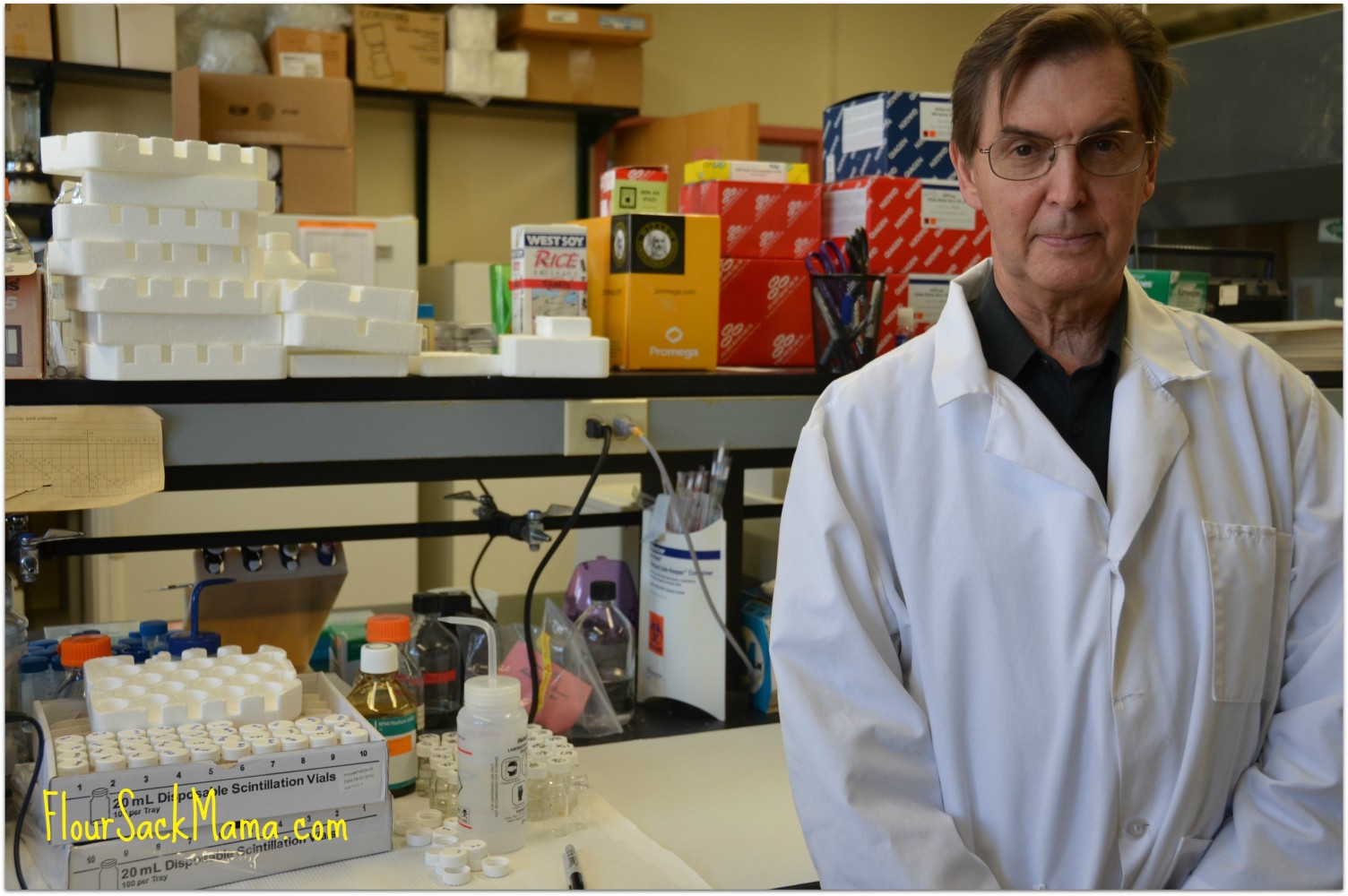 Along with daily meals, vom Saal’s team fed a low dose of BPA to the primates that was shown to metabolize in a few hours and become nearly undetectable.  The BPA was administered to one group of mothers during a 50-day period in mid-gestation, and to another group of mothers from day 100 of gestation until delivery.  The research team tested blood and examined tissues, finding the biggest differences caused by BPA in the full-term offspring.   What they found was shocking:

“This little pulse every day for 50 days of pregnancy in the monkey caused abnormal  brain development,” detailed vom Saal. “Lining of the lung was abnormal, predictive of asthma. Lining of  the heart was abnormal, predictive  of various kinds of heart disease. The ovaries of the fetal monkey had abnormal eggs in it, so that she was going to produce abnormal babies when that fetus grew up due to fetal exposure of BPA.  They had abnormalities of their mammary glands that would be predictive of breast cancer later in life, and the uterus was abnormal.  These are all abnormalities that were seen in mice.  Every single one of them occurred in the monkey fetus.”

This study, peer-reviewed and published in Reproductive Toxicology, is one of the first demonstrations of what BPA does in primates, following numerous studies on rodents. Vom Saal says the study suggests traditional toxicology studies are underestimating human exposure to the chemical that acts like a drug.  It’s partly funded by the National Institute of Environmental Health Sciences.

The scientist well-known for first sounding the alarm about BPA in the late 1990s explained, “What is important is the elevation of BPA that we saw through feeding BPA to the mother is the level of BPA that has been shown to be present in human fetuses.  So, at levels that pregnant women are being exposed to BPA right now in the United States, and in Europe and other countries, we showed that the best model for mimicking human fetal development, the rhesus monkey fetus, was harmed substantially by exposure to those levels of BPA during fetal life.”

Despite numerous calls to ban BPA, the US Food and Drug Administration has yet to act, except to support industry’s removal of it from baby bottles and sippy cups.  BPA remains ubiquitous in most canned food and beverage containers, many hard plastics and some cash register receipts.  Some FDA literature still relates language about BPA levels passed from rodent mothers to fetuses being too low to detect.  Methods used to detect BPA and to study its effects are key differences in safety debates.

Vom Saal says his study of primates is a cautionary lesson for all parents to avoid BPA for your children’s sake.  “These chemicals interfere with these hormonal signals that are determining the way your child is developing. And so, it is an extremely serious problem because these chemicals operate at such staggering low exposures.”

Federal regulators in the US have sent mixed messages about whether BPA is determined safe or not, often disputing methodology of studies and accepting industry safety claims.  Meanwhile, France plans to ban BPA from all food packaging next year.   BPA is the best known of numerous chemicals now understood to endanger human health at extremely low levels.

“Just for BPA, we have about a thousand papers now showing this is an endocrine disrupting chemical.  It causes all kinds of harm,” said the professor.   “If you wanted a designer bioterrorist chemical, this is what you would make; and it’s being sold by chemical companies, and people are being told it’s safe.”

5 Responses to BPA Study in Primates Reveals Danger to Unborn