(This article originally ran on FlourSackMama.com on May 9, 2013.  What was originally reported as a pending permit has been approved by Arkansas officials.)

Remember making an enclosed terrarium as a schoolkid, learning that a little bit of moisture inside would keep recycling and sustaining life just like on earth?  This concept of water conservation and reuse is not necessarily a model for the way things are done these days. In the case of millions of gallons of water infused with industrial substances left over from hydraulic fracturing to obtain natural gas, government and industry in Arkansas are cooperating to very likely allow dumping into public waterways. 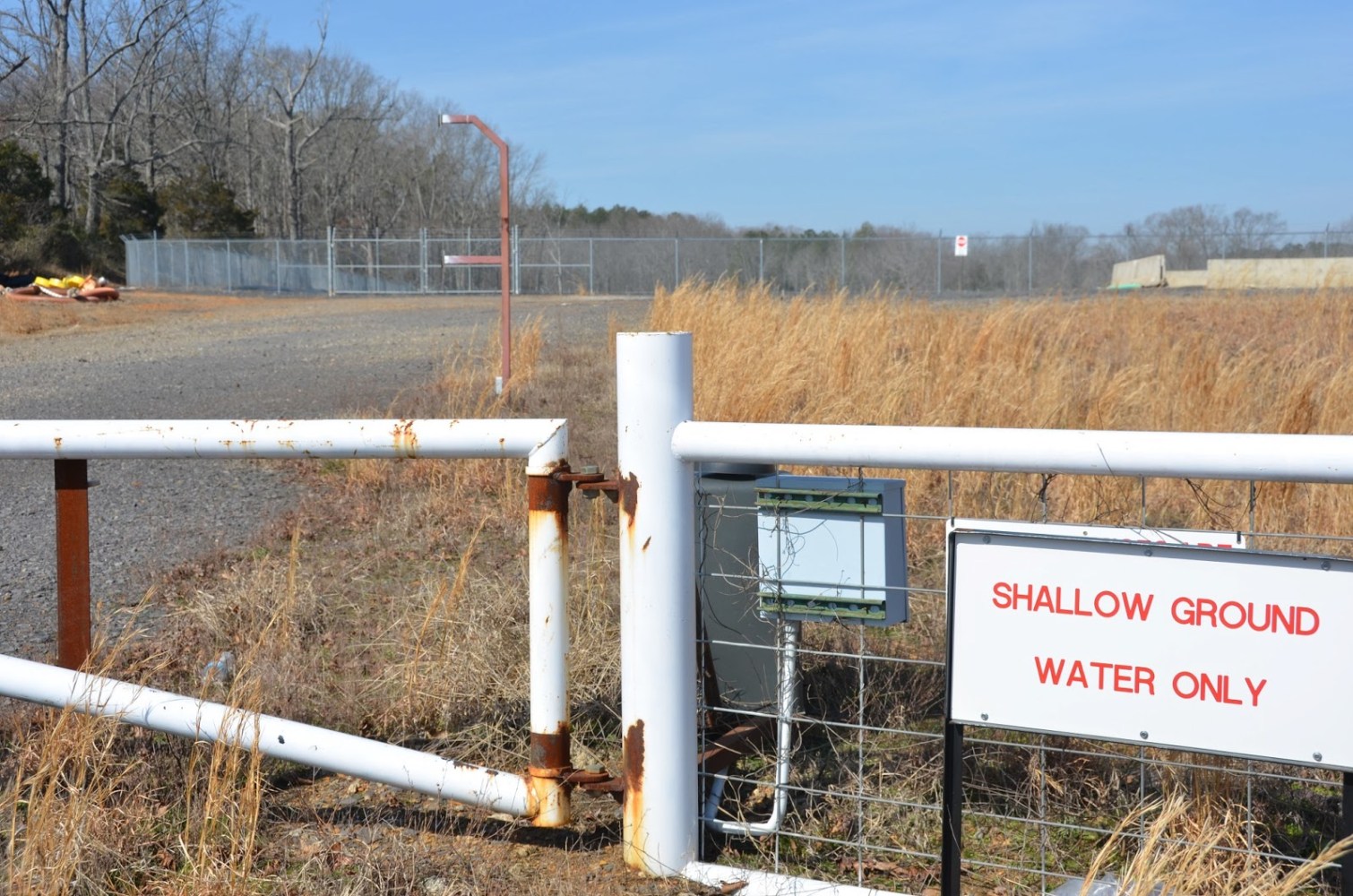 In a little town called Bee Branch, Arkansas, a large facility, upon completion, is waiting to hold large quantities of so-called produced water from fracking, and to let that fluid overflow into a small tributary of the Arkansas River. The permit was pending in 2013. The permit says the water/chemical mixture would be treated and equipment at the facility would include a reverse osmosis system. Perhaps, per the name of the facility, fluids would mostly get recycled to be used again in the fracking process.

Yet, local watchdog group ArkansasFracking.org is concerned that “filtering plants cannot clean the water enough to be released into waterways.”  AF notes that when fracking fluid returns from deep wells, it might even have become radioactive.  This is because hydraulic fracturing disturbs naturally occurring radioactive elements deep in the earth.

“We’re paying with this with our lives,” said resident April Lane sadly.  She’s part of a growing citizen movement to question the health affects of fracking.  Often citizen groups are more vocal than official groups that have the power to enforce health and safety rules. Communications Director Ann Russell of the Arkansas Department of Health responded when asked about the discharge permit, “We reviewed the permit and did not comment.  No water supply is threatened by this proposed permit.”

April’s sister-in-law, Emily Lane, pointed out during the January 2013 public hearing on the permit that Cadron Creek is considered an Extraordinary Resource Water in the state of Arkansas and is the backup water supply for the city of Conway and its 50,000 residents. Emily Lane was one of several people who spoke out against the discharge permit.  Her biggest concern is that clean water is too delicate a matter to trust industry policing itself.  She told leaders at the hearing, “Finally, a facility like this should not be allowed to self-test and self-report, ADEQ should be conducting and/or overseeing the testing of these parameters, especially Chronic WET Tests.” Whole Effluent Toxicity tests measure wastewater’s effects on living organisms.  The hearing was covered locally by the Van Buren County Democrat newspaper.

When asked if he had a comment on this discharge of wastewater that would eventually flow to the Arkansas River, Arkansas Tourism Director Joe David Rice said he was unaware of this specific permit. However, Rice did have this to say about the potential for enjoying the river:  “Unfortunately, the Arkansas River’s potential for tourism in this state remains largely untapped. While it’s regularly enjoyed by many local boaters and fisherman, the stream has yet to play a big role in the overall tourism industry. One problem has been a shortage of facilities to serve recreational traffic on the stream.  However, two large marina complexes are under construction in the Little Rock/North Little Rock area and we suspect these new developments will lead to increased recreation on the river.”

What to do with the millions of gallons of industrial liquids pumped into and recovered out of each natural gas well has become a conundrum for those in Arkansas and many other states.  The disposal of this wastewater in underground injection wells was stopped, at least temporarily, after a slew of earthquakes in the Fayetteville Shale area.  There are the controversial “land farms” where wastewater has been spread on farmland.  You might commonly see shallow, open pools of the wastewater stored in pastures around the area.  And now, industry has a state permit to run this large storage facility where wastewater could either be recycled or treated and discharged into the creek.  It would be the first such facility to operate in Arkansas.  Southwestern Energy says about the handling of wastewater in general, on its website, “Our goal is to recycle as much water as possible,” and a spokesperson stresses that the company strives to comply with all regulations and reporting standards.

Citizens have been raising concerns at public hearings for things like the discharge permit, in hopes that the state will consider all of the human and ecological costs involved.  April Lane added, “I’m counting on the conservatives in this state who really deeply care about the natural state, about Arkansas, to start standing up, being more vocal and start looking to their neighbors and start really reaching out to them and asking them ‘what’s wrong and how has this affected you?’ And care, and then do something about it..”