Baby, you know your mama loves you.  She quit smoking just for you.  She’s following all of her doctor’s advice and ate well during her pregnancy.  It’s not her fault that you were born with toxic chemicals in your cord blood.  It’s the new normal for babies.  Yes, your mama loves you no matter what.  Chances are greater than ever now that you or some of the friends in your baby peer group will have to overcome the challenges of a developmental disability of some kind.  Scientists have found plenty of suspected toxic chemicals that could be harming your developing brains. But getting those chemicals out of your environment is complicated, inconvenient for the chemical industry and not at the top of US leaders’ priority lists. — signed a typical American mama 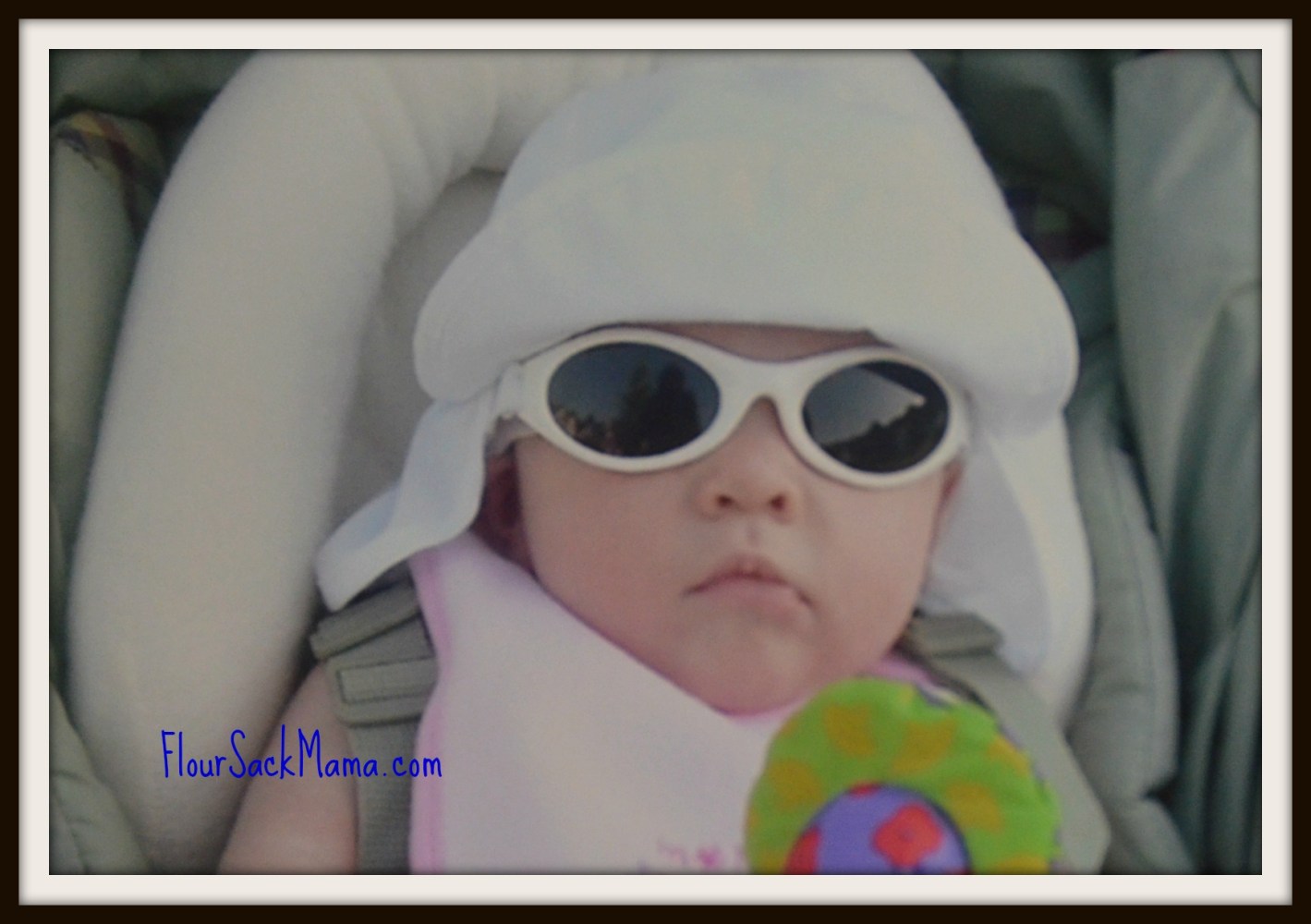 “Neurodevelopmental disabilities, including autism, attention-deficit hyperactivity disorder, dyslexia, and other cognitive impairments, affect millions of children worldwide, and some diagnoses seem to be increasing in frequency. Industrial chemicals that injure the developing brain are among the known causes for this rise in prevalence.”

The authors explain that genetics alone cannot account for the rapid increase in these health problems. Chemicals suspected of putting babies’ brains at risk range from substances in the air to pesticides put on our food to flame retardants in household products. The authors point out problems with low doses of these toxins previously being dismissed as not enough to do harm and with the unknown effects of babies being exposed to multiple toxic chemicals at once.  You can read the full text of the Lancet article here.

This CNN article puts the research article into perspective regarding the lack of chemical safety laws in the United States.

A version of one of the neurotoxins mentioned in these articles, PCBs have even been showing up in, of all places, more of our seemingly harmless yellow consumer products, per this article shared by Safer Chemicals, Healthy Families.

Want to take action to make consumer products safer for your baby?  Add your voice via this convenient form at Safer Chemicals, Healthy Families asking top retailers to avoid at least some toxic chemicals in the products they sell.