Family farmers and seed growers are disappointed in the United States Supreme Court’s decision to not hear landmark case Organic Seed Growers and Trade Association et al v Monsanto.  The organic and non-GMO farmers feel their concerns about defending themselves from genetically modified organism crop contamination should be heard.  Their case also states concerns about the legality of Monsanto’s seed patents. 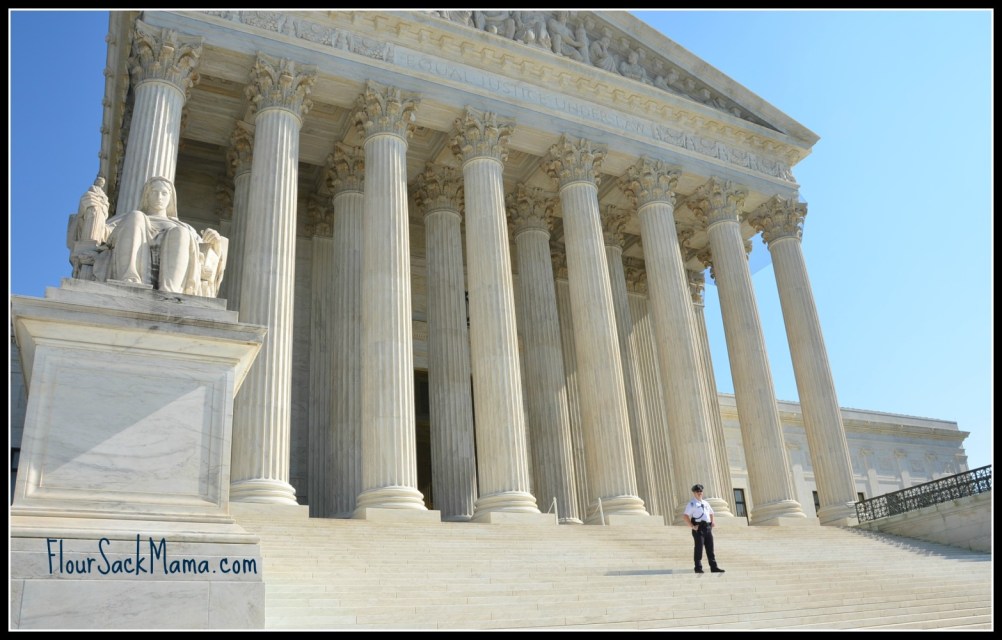 The OSGATA case has been ongoing for more than two years, with global agriculture and chemical business Monsanto maintaining that it would not pursue small farmers if its GMO seeds contaminate their non-GMO crops.  There is concern about pollen drift from one field to another and that eventually seeds engineered in a laboratory will make pure heirloom seeds extinct.  USDA Organic crops are not allowed to contain GMO materials.

“While the Supreme Court’s decision to not give organic and other non-GMO farmers the right to seek preemptive protection from Monsanto’s patents at this time is disappointing, it should not be misinterpreted as meaning that Monsanto has the right to bring such suits. Indeed, in light of the Court of Appeals decision, Monsanto may not sue any contaminated farmer for patent infringement if the level of contamination is less than one percent. For farmers contaminated by more than one percent, perhaps a day will come to address whether Monsanto’s patents may be asserted against them. We are confident that if the courts ever hear such a case, they will rule for the non-GMO farmers.”

“Monsanto never has and has committed it never will sue if our patented seed or traits are found in a farmer’s field as a result of inadvertent means.  The lower courts agreed there was no controversy between the parties and the Supreme Court’s decision not to review the case brings closure on this matter.”

Watchdog food group Food Democracy Now has been an ally of the small farmers and seed growers as well as a plaintiff in this historic case.  FDN’s Dave Murphy added, “Monsanto has effectively gotten away with stealing the world’s seed heritage and abusing farmers for the flawed nature of their patented seed technology.  This is an outrage of historic proportions and it will not stand.”