The temps are low enough, the snow machines have been blowing, and skiers have run the slopes at Ober Gatlinburg even before December.  The South’s popular ski resort and amusement park opened its ski slopes on the Friday after Thanksgiving, announcing that it’s been 20 years since skiing began so early in Gatlinburg.  Snow tubing started even sooner, with double tubes for families with small children. “The early cold weather that we’ve had really helped us get a jump on snow making,” said Winter Sports Director John Cossaboom.  The littlest visitors can simply play in the snow, away from the slopes, in the Cubbies Snow Zone. 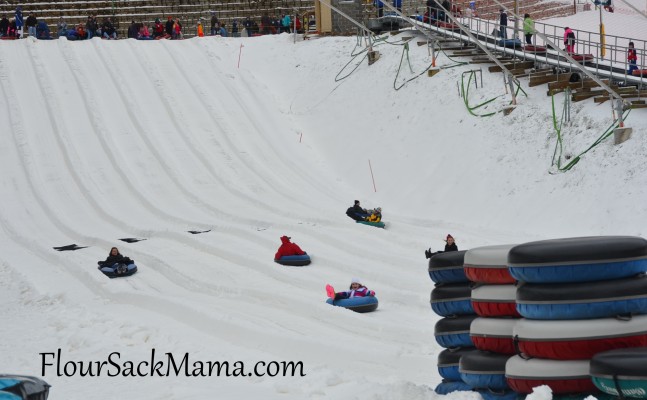 It was 50 years ago that the resort town adjacent to Great Smoky Mountains National Park opened its own ski attraction.  A decade later, the Claude Anders family took it over as a private business, using the tram system to attract visitors.  The base elevation is 2,700 feet.

You can drive Ski Mountain Road or park in downtown Gatlinburg and enjoy the view while making the two mile ascent via aerial tram. Outside of ski season, which is now underway, you can purchase a two-day pass for unlimited rides on the tram.  It is certainly worth the view of the Smokies, resort cabins and Gatlinburg landmarks. 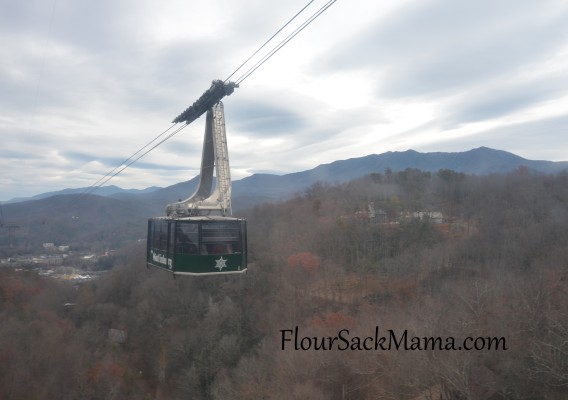 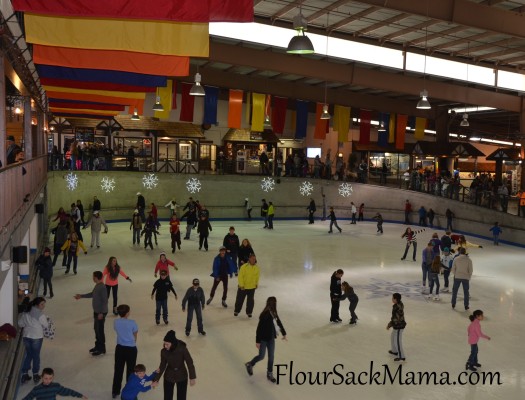 Weather permitting, outdoor attractions include an alpine slide, wild animal display and children’s rides, with something always changing with the seasons.  “Plus the scenic chair lift to the top of Mount Harrison gives you a great view of the Smoky Mountains,” added Cossaboom. 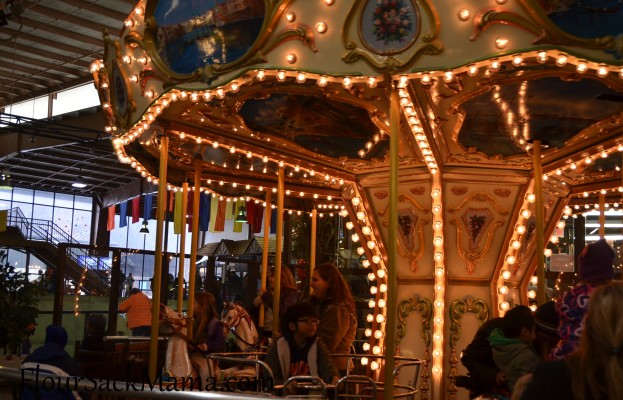 Ober Gatlinburg is open year-around, including major holidays like Christmas and New Year’s, except for a week off for maintenance each spring.  Before making plans, you can check out the resort’s live webcam of the ski slope and discover more detailed information about hours and tickets at its website.