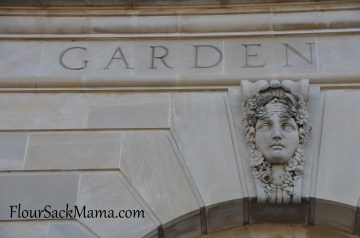 When you plan a family trip to the nation’s capital city, there’s so much to discover that you won’t want to miss the inviting green spot near the southwest corner of the capitol building. The United States Botanic Garden is still showcasing the globe’s plant life, nearly 200 years after Congress first established it as part of the National Mall. 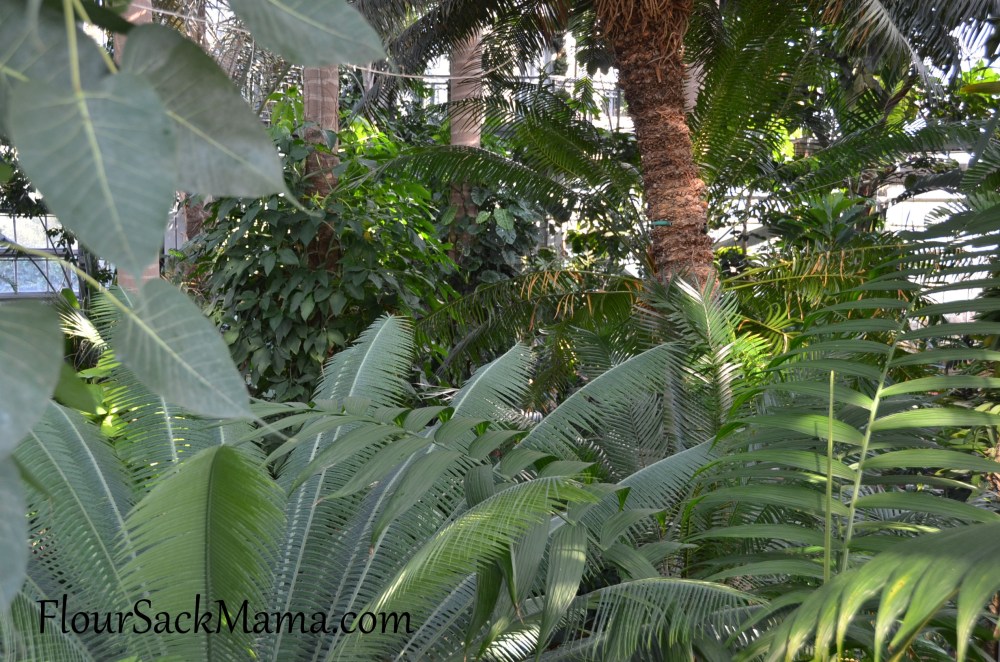 US Garden history says the Wilkes Expedition to the South Seas brought samples of plant species for storage and study.  Today’s families can explore the Botanic Garden together to discover featured plants such as Pumpkin on a Stick from Africa and Asia.  The Garden offers both demonstrated examples and online education about sustainable gardening. 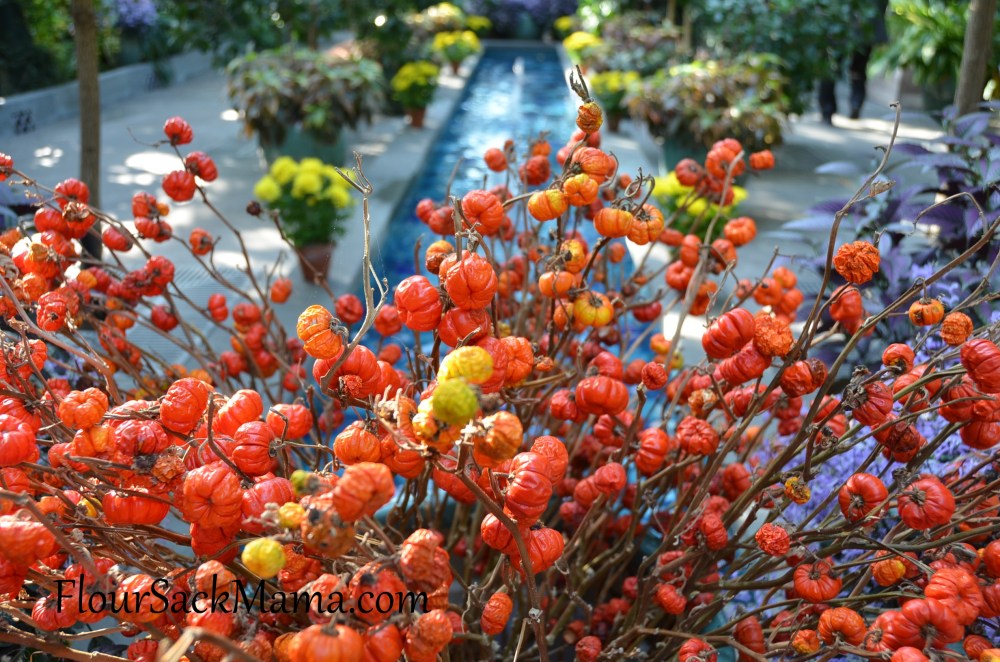 The showy Thousand Bloom chrysanthemum has been wowing visitors from around the globe with its enormous scale and precision.  It involves a year or more of training in a special frame.  Earning this special name doesn’t require 1,000 blooms, but at least 500. It’s only on display through November 17. 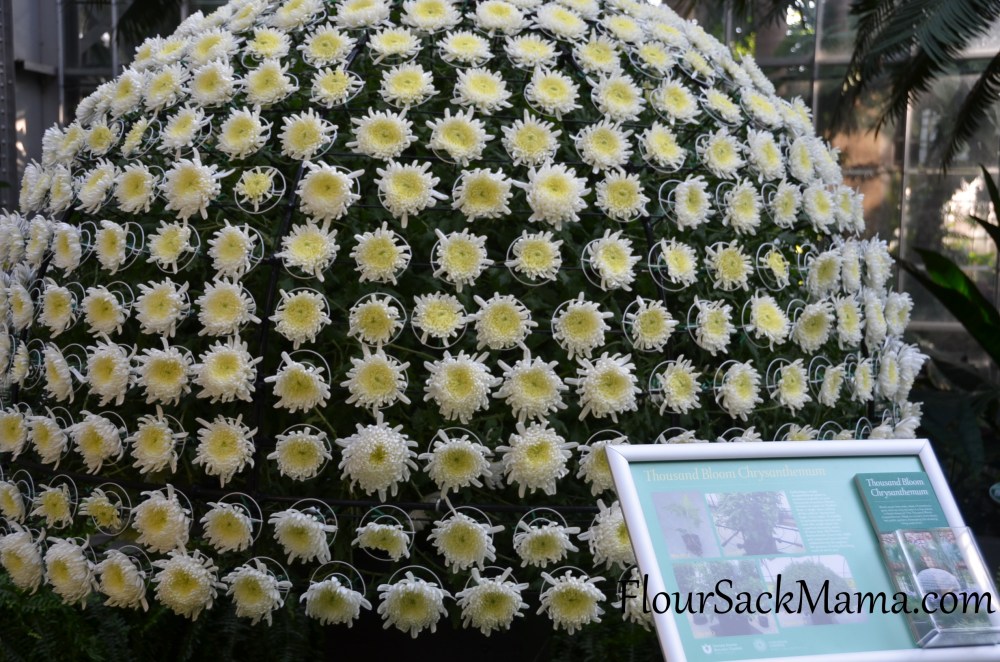 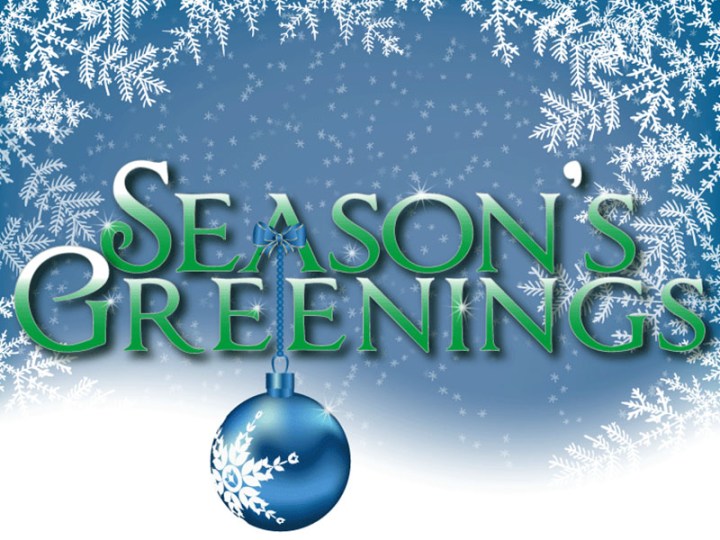 Here are details from USBG staff about what you can expect in the 2013 seasonal display:

o   1878 Paris Exposition Universelle, the famous Statue of Liberty completed head section was showcased, we have created a botanical version that is spectacular!  Also several versions of flying machines, one that was Felix du Temple’s 1874 Monoplane, also displayed at the 1878 Expo. Eiffel Tower with a series of wonderful flying objects, fanciful ‘French’ balloons

o   1962 Seattle Worlds Fair; the famous Space Needle in all of its botanical glory.

o   1964 New York Worlds Fair, NY;  a focal point for the display, we have created a botanical Unisphere, complete with surrounding water feature, allowing you to plant a formal arrangement of plants surrounding its 8′ diameter base.  Also created are the Tent of Tomorrow and companion Observation Towers to complete the scene.

o   Also…the kids’ tunnel scenes have been completely re-imagined for the Worlds Fair theme to showcase the PAST, PRESENT and FUTURE, a recurring theme of all world expositions.