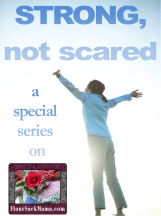 A feisty furball of a Pomeranian named Calhoun is one of the few things that can make Avery Baker smile these days. Calhoun even trumps the brand new Glow With the Show Ears delivered as a special gift from Minnie Mouse. 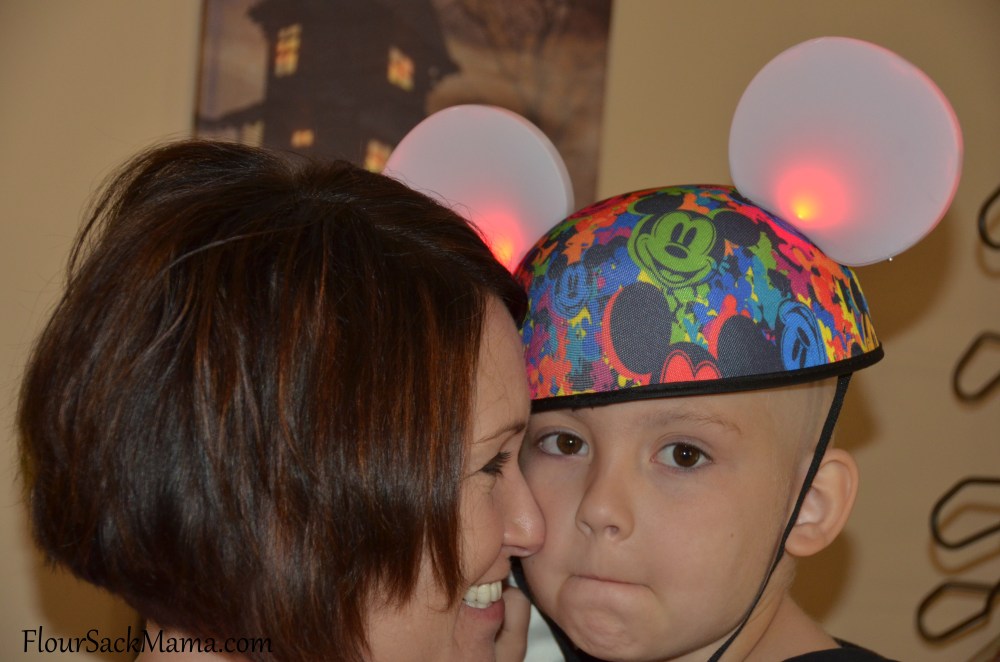 The adorable five-year-old solemnly gave her personal approval for some of her young friends to wear their special mouse ears in the upcoming Light The Night Walk in Knoxville, Tennessee.  The ears did make her mom smile. 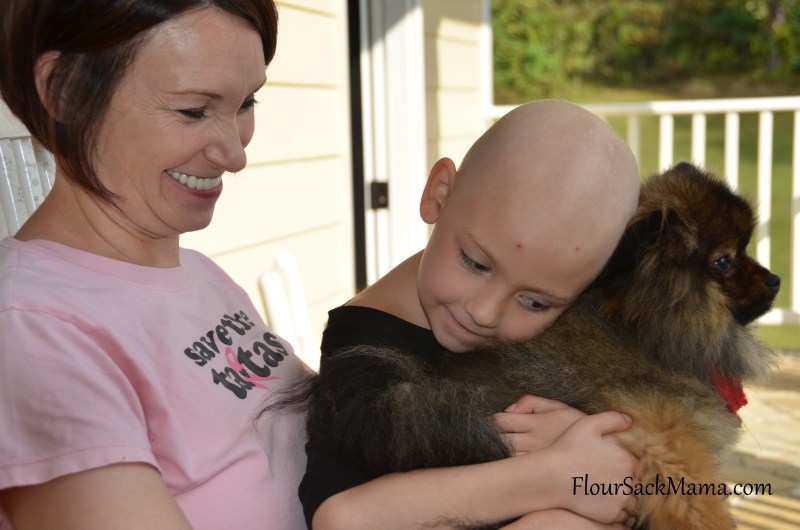 Mom Patti Baker makes sure every day is as special as can be for Avery and her big brother Aiden.  To say it’s been a tough year would be an understatement.  January brought her husband Chuck’s diagnosis of Hodgkin’s lymphoma, so the physician and father who normally takes care of others started undergoing cancer treatments.  Her own struggle with Crohn’s disease has been a quiet one as she cares for everyone else. 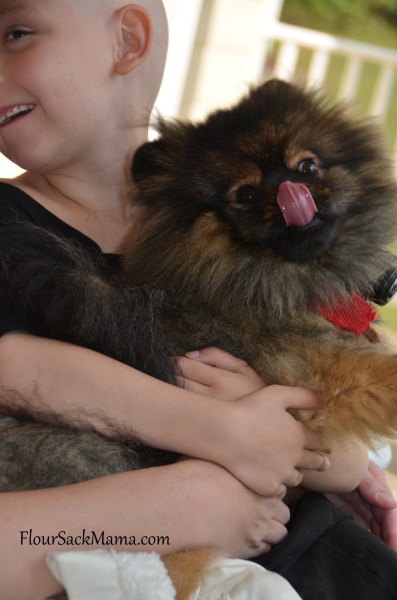 Patti is a registered nurse who previously worked in an oncology unit.  She suspected anemia when Avery got short of breath and showed some other symptoms.  “A week before Easter we noticed that she was pale and a little fussy,” said Patti.  A checkup found dangerously low blood platelet counts and led abruptly to a hospital admission.  Avery was diagnosed with acute lymphoblastic leukemia and immediately began a course of chemotherapy treatment at nearby Children’s Hospital.

Treatments and lots of time away from crowds has been the norm for the Baker family this year.  It hadn’t been too many years since cancer took Patti’s dad, a proud retired employee of Oak Ridge National Laboratory.  It’s all a bit much for one family to cope with, and Patti has wondered why.  “That is a question that I wonder,” shared Patti.  “There could be a correlation, who knows?” 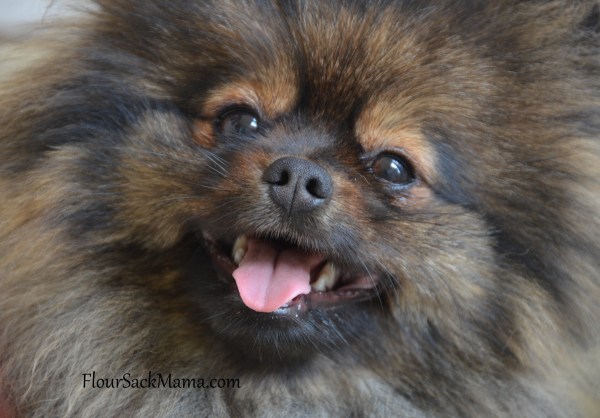 But the family’s focus now is on healing, hope and helping others.  Patti says her husband’s cancer has stabilized and is not spreading, while Avery is responding well to her treatments. “So far, after this first month, she’s been in remission.  The next step is to actually cure her,” Patti said.

This strong wife and mother has found a source of strength in her faith and in efforts to help others as much as she can throughout this process.  She’s walked in numerous benefits for cancer patients, and especially likes events such as the LLS Light The Night coming up this fall on Knoxville’s University of Tennessee campus, because nearly all of the proceeds go directly to support the organization.  Patti has sold team t-shirts and inspired small businesses like Cutie Patooties in Oak Ridge to help fundraise for the walk.  Avery has inspired her best friend from preschool, Noel, to cut her hair and donate it to help other cancer victims.  The preschool she attended and the studio where she used to dance have all pitched in as they can to show their support for Avery and other children with leukemia.

I asked Avery’s mom for advice for other parents who might be coping with illnesses like this.  She answered simply, “It changes your perspective. Be grateful for the small things.” 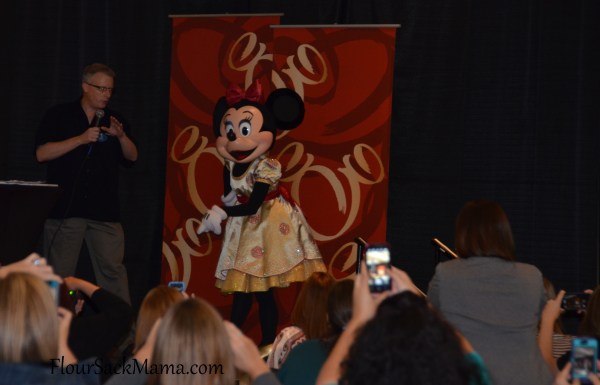 If you want to show your support for the Baker family’s team they named in good humor Bad to the Bone Marrow, you can go to the team page here and help.  And if you happen to be on the UT Campus  for Light The Night October 24, the glowing ears are your cue for big cheers!  Special thanks to the Disney Parks Blog for making possible the special donation of a limited number of Glow With the Show Ears from Minnie!

Thanks for taking this quick survey so we can serve you better here at FlourSackMama.com! 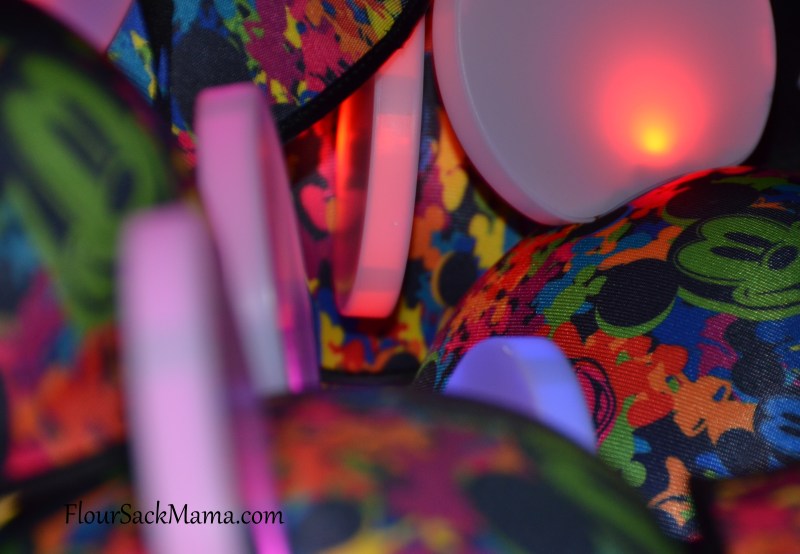