*This post is part of my application for a special paid Stonyfield Farm blogger ambassadorship.  #ad I may receive food coupons from Stonyfield from time to time because of this and my relationship as a Stonyfield #YoGetter, but my opinions are always my own.

Have you seen this hilarious new video of the superhero farmer and his Cow Fu sidekick?

He wears the same bibbed overalls as my Grandpa Pete used to on his family farm.

And I suspect he may be paying homage to well-respected heirloom seed magnate Jere Gettle, whom FlourSackMama.com interviewed earlier this year at Baker Creek Farm.

She didn’t wear overalls, but my mom, Ruth Ann, was every bit the farmer, working side by side with my dad for decades on their family farm in the Ozarks.  While the cancer that killed her was complicated, and I realize there were several likely exposures, one of many things she was consistently exposed to was pesticides.  We’ll never know exactly why the cancer attacked her so cruelly; but she would want me to protect the grandchildren she never met from health threats we understand better now. 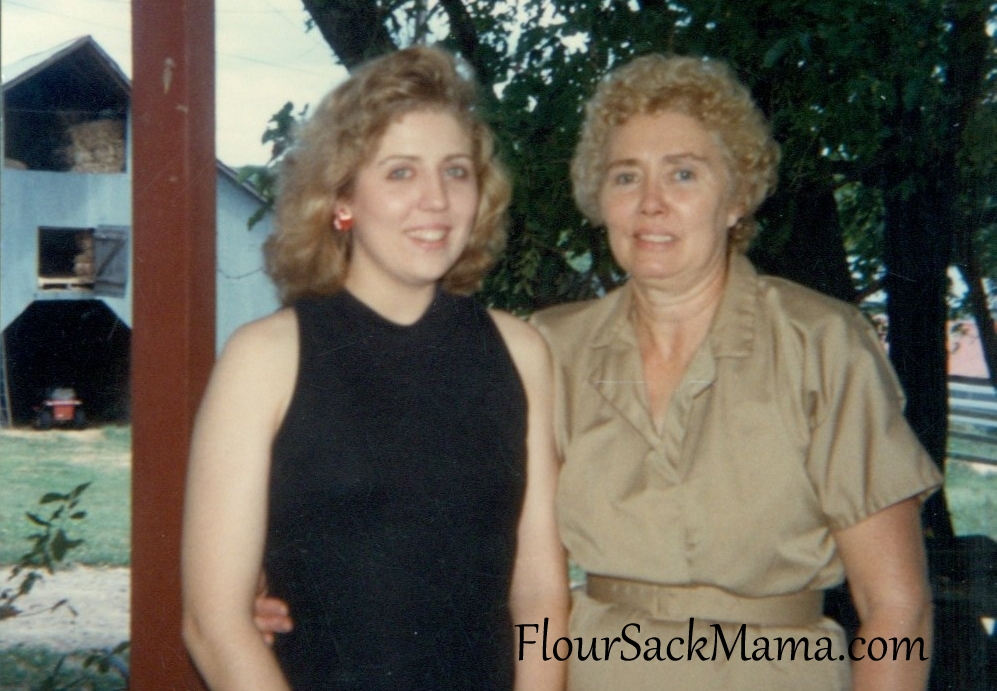 Back in the day, no one talked about pesticide residues on food!  And we’d sure never heard about foods tweaked in a laboratory to grow their own pesticides.  There’s so much we don’t know, isn’t there?  One simple way my little family farmers can #FightPesticides is to try growing some of their own organic food in a garden.  Carrots were a fun new addition to the garden this year, and my youngest took great pride in digging most of them up all by herself.  Don’t tell her they probably aren’t county fair prize-winning material. We’ll work again on soil quality and spacing next year. 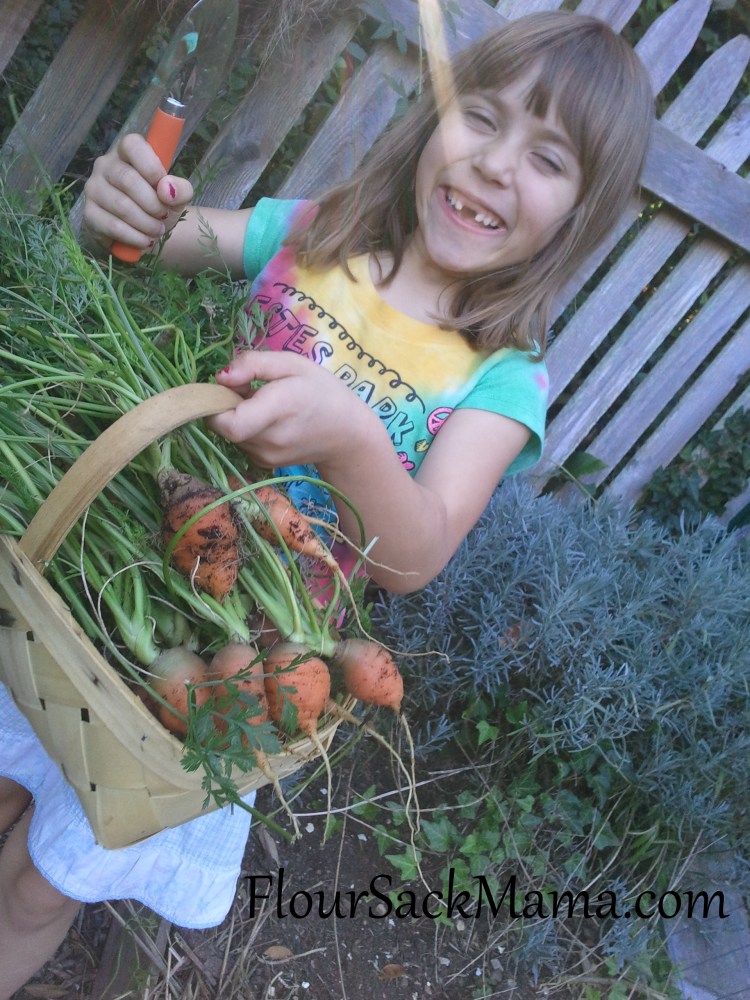 I also get  a kick out of seeing my girls fight over who gets the last slice of fresh-picked, organic bell pepper! 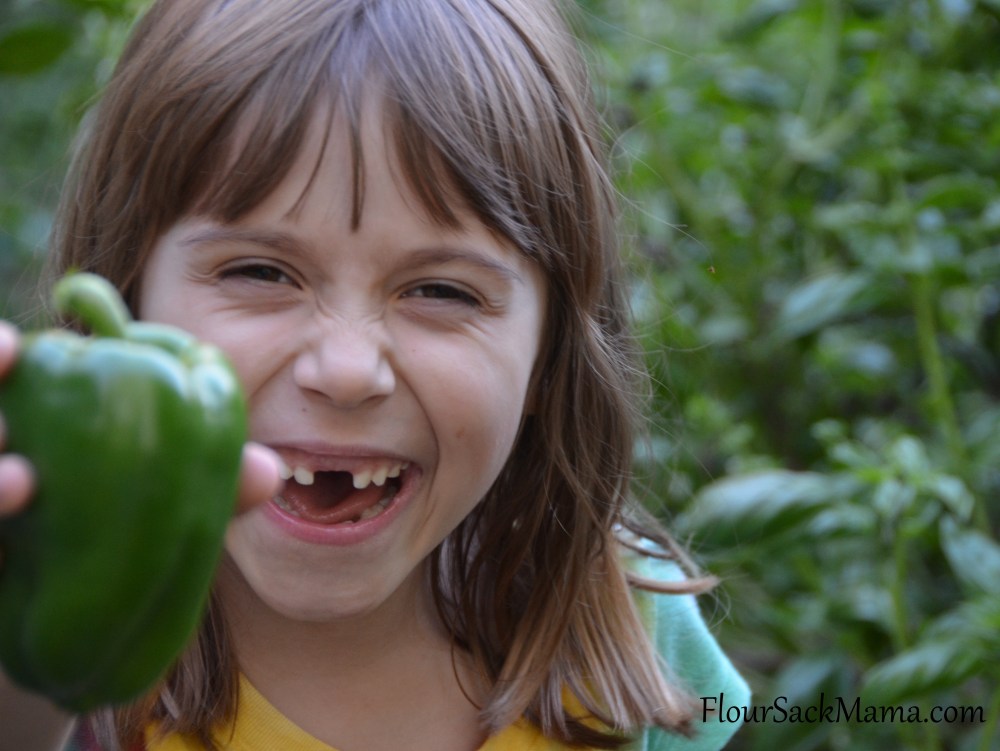 I am sensitive to the fact that many folks still farming today think they must depend on pesticides for their livelihood.   I understand that the transition back to organic (otherwise known as the old-fashioned way our great-grandparents farmed before the “green revolution”) can be challenging and is not currently encouraged as much as other federal farm subsidy programs. When I got involved in the #FightPesticides campaign that Stonyfield Farm launched to educate consumers, it was not from a perspective of being against farming, but rather because I’m for family farmers and was raised by them.  I’m for healthy food for my kids, along with vital resources like clean air and water for everyone.

Please remember that when you fight pesticides with your organic and non-GMO food choices, you can help support today’s leading family farmers.  It’s a healthy choice for your family and for that farm family, too.

Showhome Visit & Digital Life in Atlanta
STRONG, not scared: A Life Without Borders